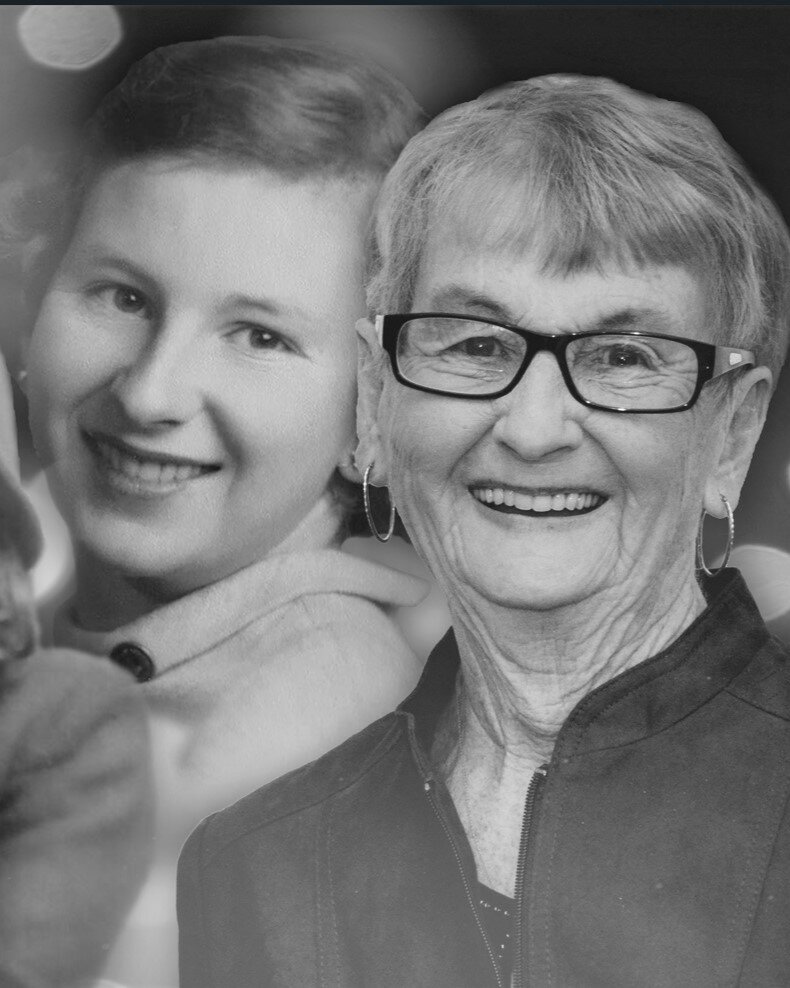 Celebration of Life for Shirley Stanley

The death of Shirley E Stanley of Nauwigewauk, beloved wife of the late Roy D Stanley occurred peacefully on June 19, 2022, at her home.  Born in Saint John NB, December 17, 1937, she was the daughter of the late Neil and Mary (Taylor) Titus, of Kingston NB.  Shirley was a faithful and active member of Saint Paul’s Anglican Church in Hampton.   She enjoyed reading (and we all knew not to touch her morning paper until she did first), bowled on the Morning Glories League in Quispamsis, delivered Meals on Wheels for many years and was a member of the Beaus and Belles Square Dance Club, where her and Roy made lifelong friends and relationships.   Many happy memories were made at Sunrise Shores over 30 years with many of these same people.   She spent several years as a faithful volunteer at the Dr Snow Nursing home and looked after “Shirley’s Café” at her church.

We are so thankful to Jolie Budrow-Girouard, Pam Moulton and Raegan Evans-Hoyt for their kindness and incredible home care they provided.  They went above and beyond, and special thanks to mom’s medical team, and the tremendous care she received, special mention to Dr. Fisher & Dr. Daigle Maloney.

Donations in memory of Shirley may be made to the Multiple Sclerosis Society of Atlantic Canada, Bobby’s Hospice, St. Paul’s Anglican Church or to a charity of choice.  Online donations and condolences may be made at:  www.reidsfh.com