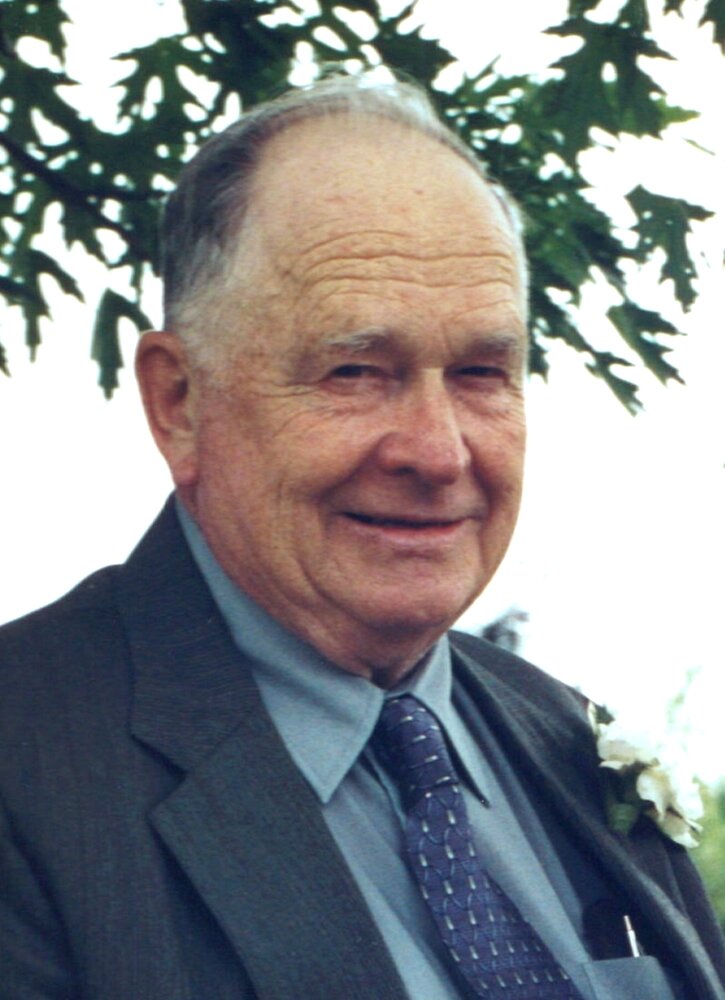 Get Directions
Tuesday
31
May

Donald Trueman Copp has gone on to be with his Lord and Saviour on Thursday, May 26, 2022, at the Saint John Regional Hospital, Saint John, NB. Born in Saint John, NB, on December 16,1930, he was the son of the late Trueman K. and Helen E. (Colpitts) Copp.

Donald grew up on a fox ranch in Quispamsis where he learned strong and precise work ethics. His first teaching job was at a one room schoolhouse in French Village at the age of 17. After acquiring his certificate from New Brunswick Technical Institute on Moncton, he taught at Belleisle Regional where he met the pretty Home Ec teacher, Rena Freeman. They married in August 1952 and welcomed a son, Stephen, in 1956. Donald also taught in Centreville, St. George, Petitcodiac and in Saint John at St. Malachy’s, Princess Elizabeth and Simonds High, retiring in 1986.

Donald pioneered Driver’s Education in the Saint John area for 28 years. After retirement, Don and Rena moved to Albert, NB to the family cottage. Donald was an avid hunter and fisherman and enjoyed pursuing his interests with trips to Newfoundland, Labrador, British Columbia and New York. He also spent a summer working in Labrador on road construction.

Donald’s faith in God was evident in all aspects of his life, living the walk by being always ready to help.

Donations in memory of Donald may be made to the charity of the donor’s choice. Personal condolences to the family and charitable donations may be made through: ReidsFH.com