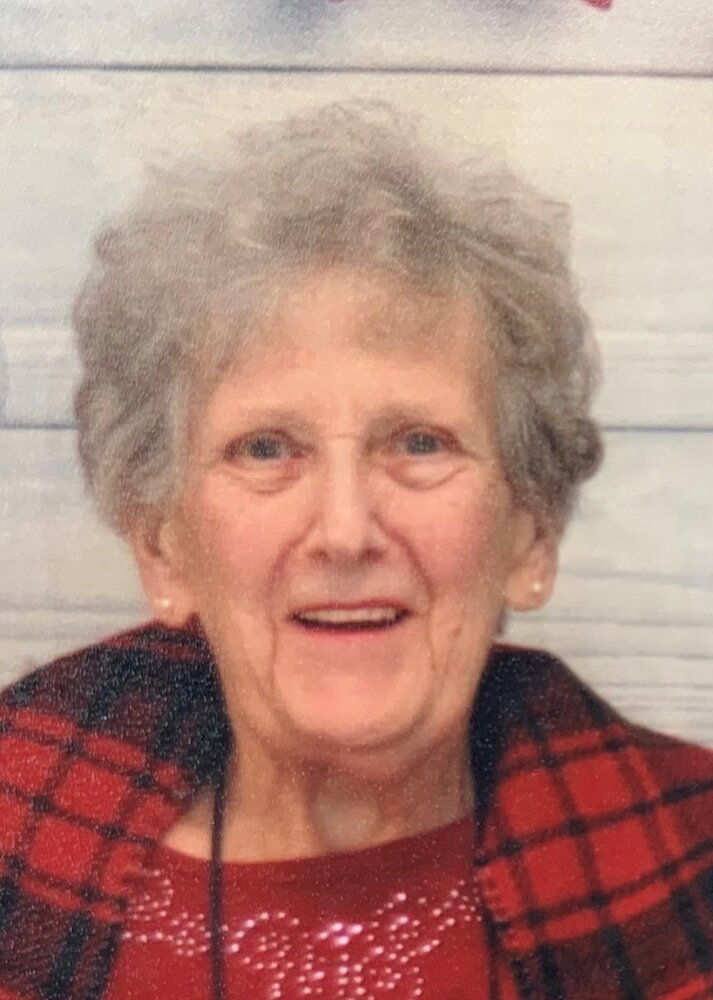 It is with great sadness that the family of Sandra Joan Louise Adair announce her passing which occurred on Monday, March 7, 2022, at the Saint John Regional Hospital, Saint John, New Brunswick. Born in Saint John, NB on January 11, 1941, she was a daughter of the late George and Florence (Gilliland) Coleman.

Sandra is survived by her daughter Joan Adair-Thompson (Toby Power) of Kingston, NB; granddaughter Julieanne Thompson; sisters: Rhona MacLennan of Fredericton, NB and Lorine Spofford of Smiths Falls, ON; brother-in-law Gordon MacLennan of Texas; as well as many nieces, nephews and friends. In addition to her parents, Sandra was predeceased by her loving husband Gerald “Buster” Adair; baby daughter Mary Agnes; and brother-in-law Charles Spofford

Arrangements have been entrusted to Reid’s Funeral Home (506-832-5541), 1063 Main Street, Hampton, NB. Visitation will take place at a later date with interment in the spring at Hampton Rural Cemetery, Hampton, NB.

Donations in memory of Sandra may be made to the Heart & Stroke Foundation, Dr. V. A. Snow Centre or to the charity of the donor’s choice. Personal condolences to the family, and donations to charity, may be made through ReidsFH.com

Share Your Memory of
Sandra
Upload Your Memory View All Memories
Be the first to upload a memory!
Share A Memory