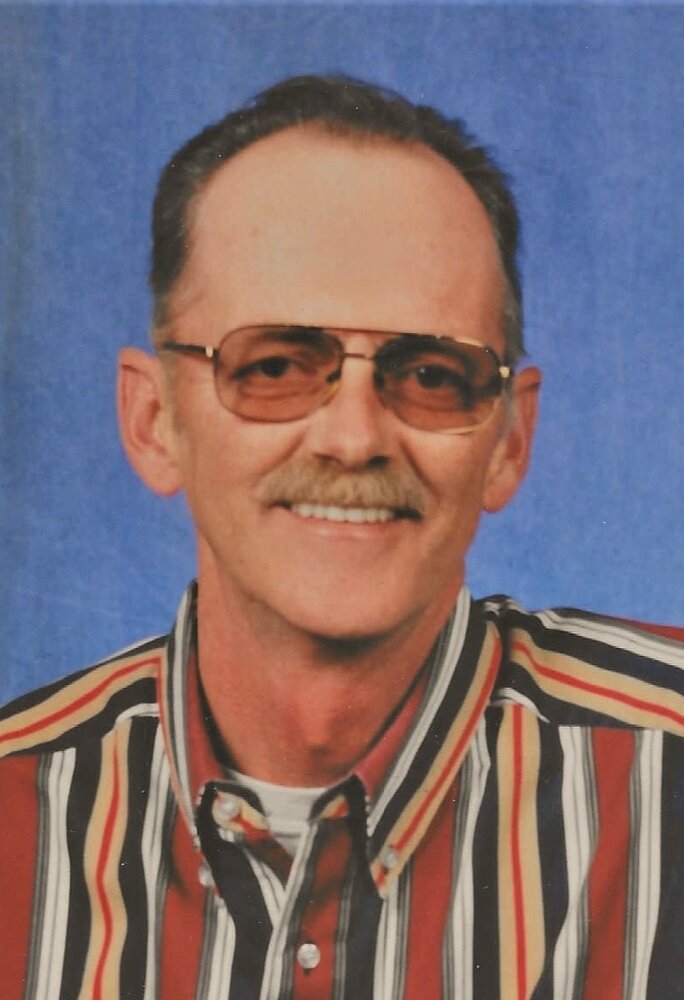 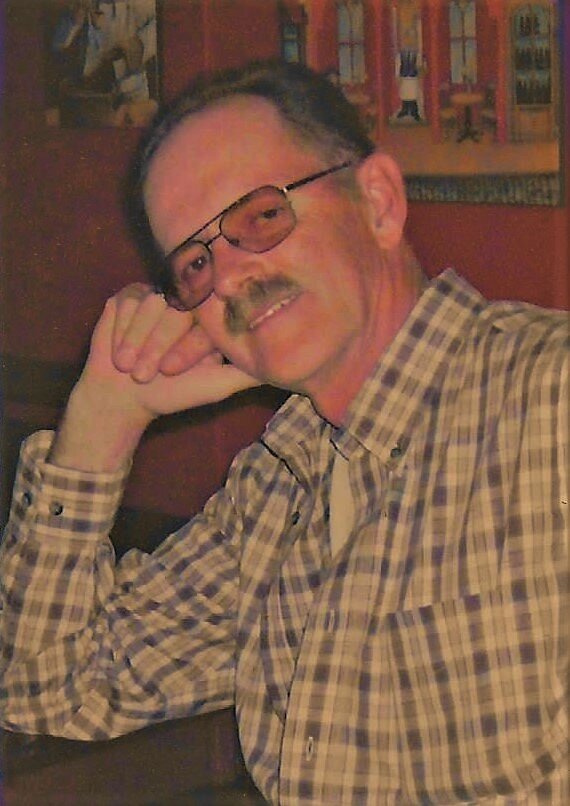 It is with great sadness that the family of Laurie Lee Bates announce his death, which occurred on Thursday, January 26, 2022, at the Saint John Regional Hospital in New Brunswick. Born in Long Point, NB on June 11, 1945, he was the son of the late Raymond J. and Flora G. (Morrell) Bates.

Laurie loved and cherished his family especially time spent with his grandchildren. He valued his friends and neighbors and would help anyone who asked, always ready to give of his time, do repairs, or loan whatever was needed. He loved working with his hands and had a very strong work ethic. Over the years he developed a true passion for carpentry and was a master craftsman, even building multiple house boats, at least one of which still plies the river. Laurie will be missed by all who knew him.

Arrangements have been entrusted to Reid’s Funeral Home (506-832-5541), 1063 Main Street, Hampton, NB. Services for Laurie will be held at a later date, and we encourage you to check Laurie’s online obituary at ReidsFH.com for eventual service information. Donations in memory of Laurie may be made to the SPCA, the Alzheimer Society, or a charity of the donor’s choice. Personal condolences to the family and donations may be made through ReidsFH.com

Share Your Memory of
Laurie
Upload Your Memory View All Memories
Be the first to upload a memory!
Share A Memory