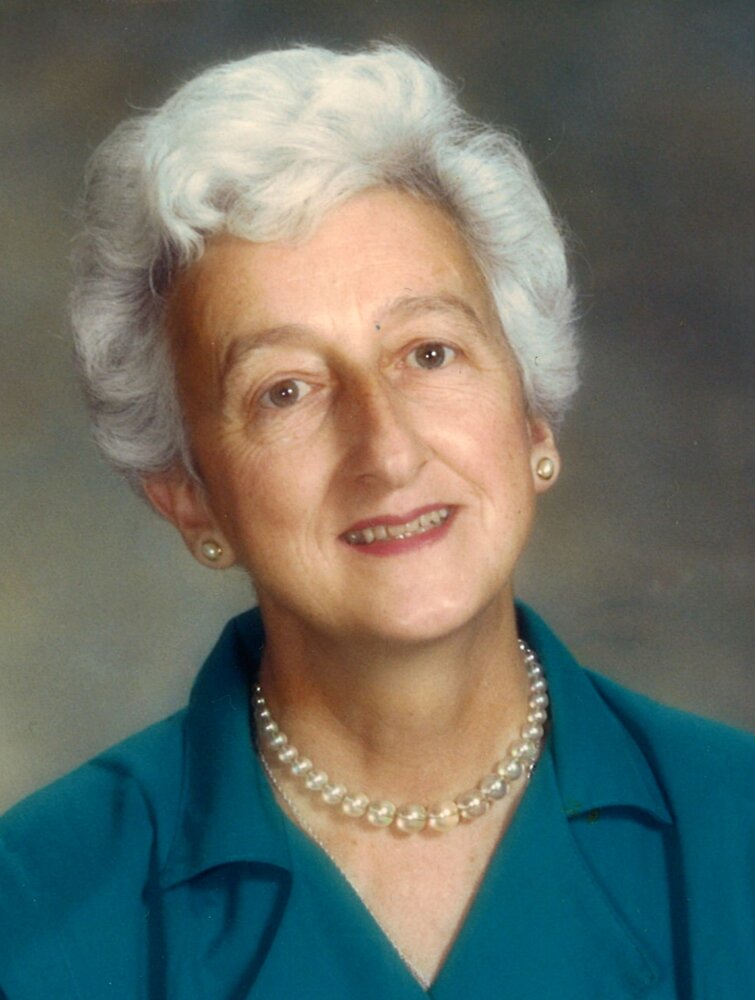 It is with great sadness that the family of Marion Phyllis Judge announce her death, which occurred on Friday, January 14, 2022, at the Dr. V. A. Snow Centre, Hampton, NB. Born in Scotch Village, NS, on October 13, 1932, she was a daughter of the late Charles and Marjorie Rhodes.

Phyllis is survived by her son David Judge and his wife Kathy of Hampton, NB; grandchildren: Matthew Judge (Leah) and Keith Judge (Katie); great granddaughters: Sophia and Olivia; sister Irene Dugie of Scotch Village, NS; as well as several nieces and nephews. In addition to her parents, Phyllis was predeceased by her husband Frederick Judge; brothers: James, Alton and Carl Rhodes; and sisters: Georgie, Flora and Stella.

Arrangements have been entrusted to Reid’s Funeral Home (506-832-5541), 1063 Main Street, Hampton, NB where services will be held privately. Donations in memory of Phyllis may be made to the charity of the donor’s choice. Personal condolences to the family and donations may be made through ReidsFH.com

Share Your Memory of
Phyllis
Upload Your Memory View All Memories
Be the first to upload a memory!
Share A Memory