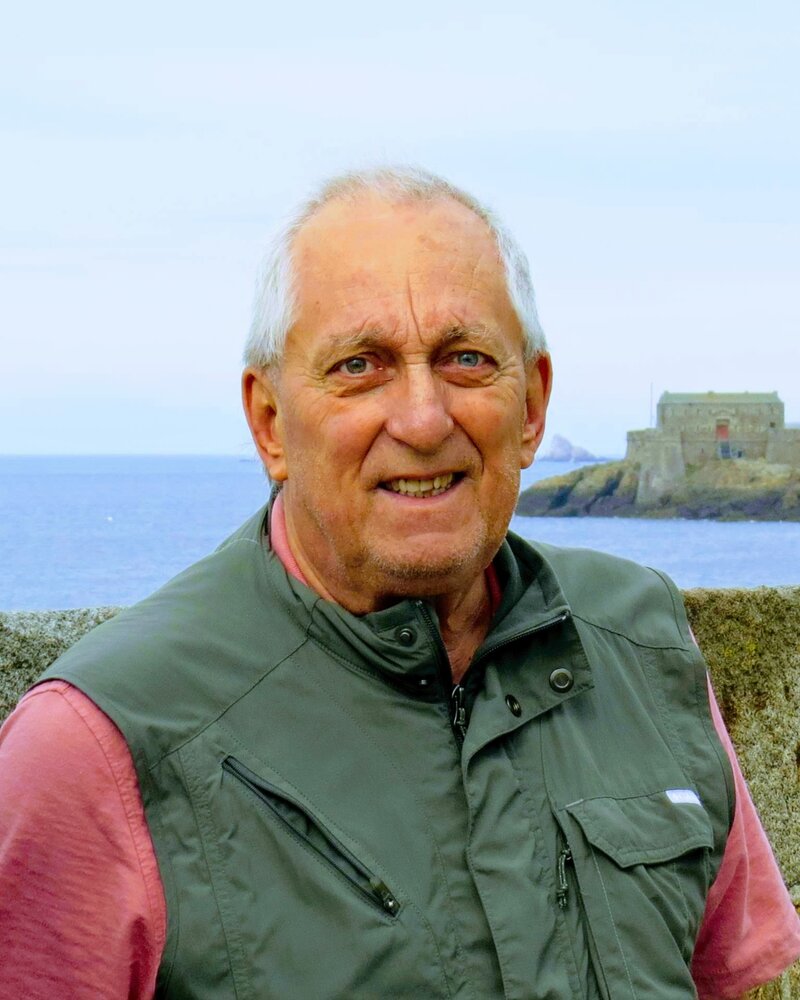 It is with deep sadness that the family of Harold Kenny announce his death, which occurred on Tuesday, December 14, 2021, at St. Joseph’s Hospital, Saint John, New Brunswick. Born in Bathurst, NB, on May 5, 1946, he was a son of the late Patrick and Clara (Allain) Kenny.

Harold was a family man, who loved travelling and exploring new places, always ready to experience new foods and beers. He also enjoyed camping and taking road trips in his RoadTrek. He was an astute businessman who completed a long career in land management highlighted with the remediation of the Moncton CN Shop properties. With a zest for gaining and sharing knowledge, he had a further distinction of being a regular guest lecturer at Queen’s University Industrial Relations Centre on the subject of Change Management.

Arrangements have been entrusted to Reid’s Funeral Home (506-832-5541), 1063 Main Street, Hampton, NB. A celebration of life will be held at a later date. Donations in memory of Harold may be made to the charity of the donor’s choice. Personal condolences to the family and donations may be made through ReidsFH.com

Share Your Memory of
Harold
Upload Your Memory View All Memories
Be the first to upload a memory!
Share A Memory