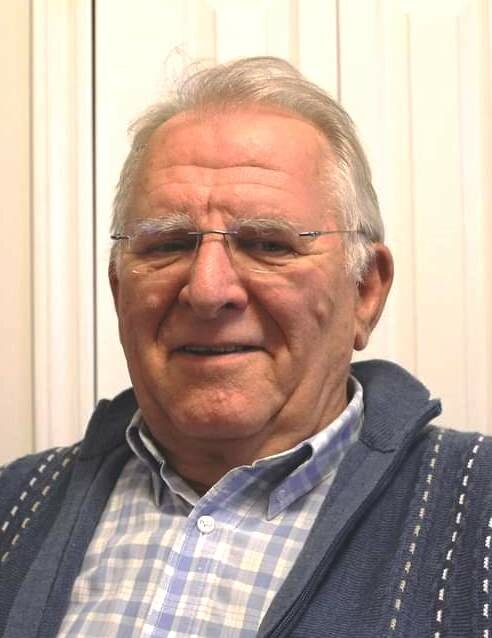 Celebration of Life for Hoadley Brown

It is with profound sadness that the family of Edwin Cyril “Hoadley” Brown of Hampton announces his death, which occurred on Friday, December 3, 2021, at the Saint John Regional Hospital. Born in Westmount, QC, on August 24, 1940, he was the son of the late Carl and Daphne (Fairweather) Brown.

Hoadley served in the Canadian Armed Forces, worked at LaBatt’s Brewery in Saint John, Oland’s Brewery in Halifax and in retirement drove tour buses. He was an avid traveller and also enjoyed motorcycle touring, boating, model airplanes, skiing and photography.

Arrangements have been entrusted to Reid’s Funeral Home (506-832-5541), Hampton, NB. Visitation will be held on Tuesday, December 7th from 2 to 4 and 6 to 8PM at the Lighthouse River Centre, 1075 Main Street, Hampton, NB. A celebration of Hoadley’s life will take place on Wednesday, December 8th at 2PM from Hampton United Church, 24 Robb Court, Hampton. Due to the provincially mandated COVID-19 regulations, social distancing must be maintained.

Donations in memory of Hoadley may be made to the charity of the donor’s choice. Personal condolences to the family and donations may be made through ReidsFH.com

Share Your Memory of
Hoadley
Upload Your Memory View All Memories
Be the first to upload a memory!
Share A Memory