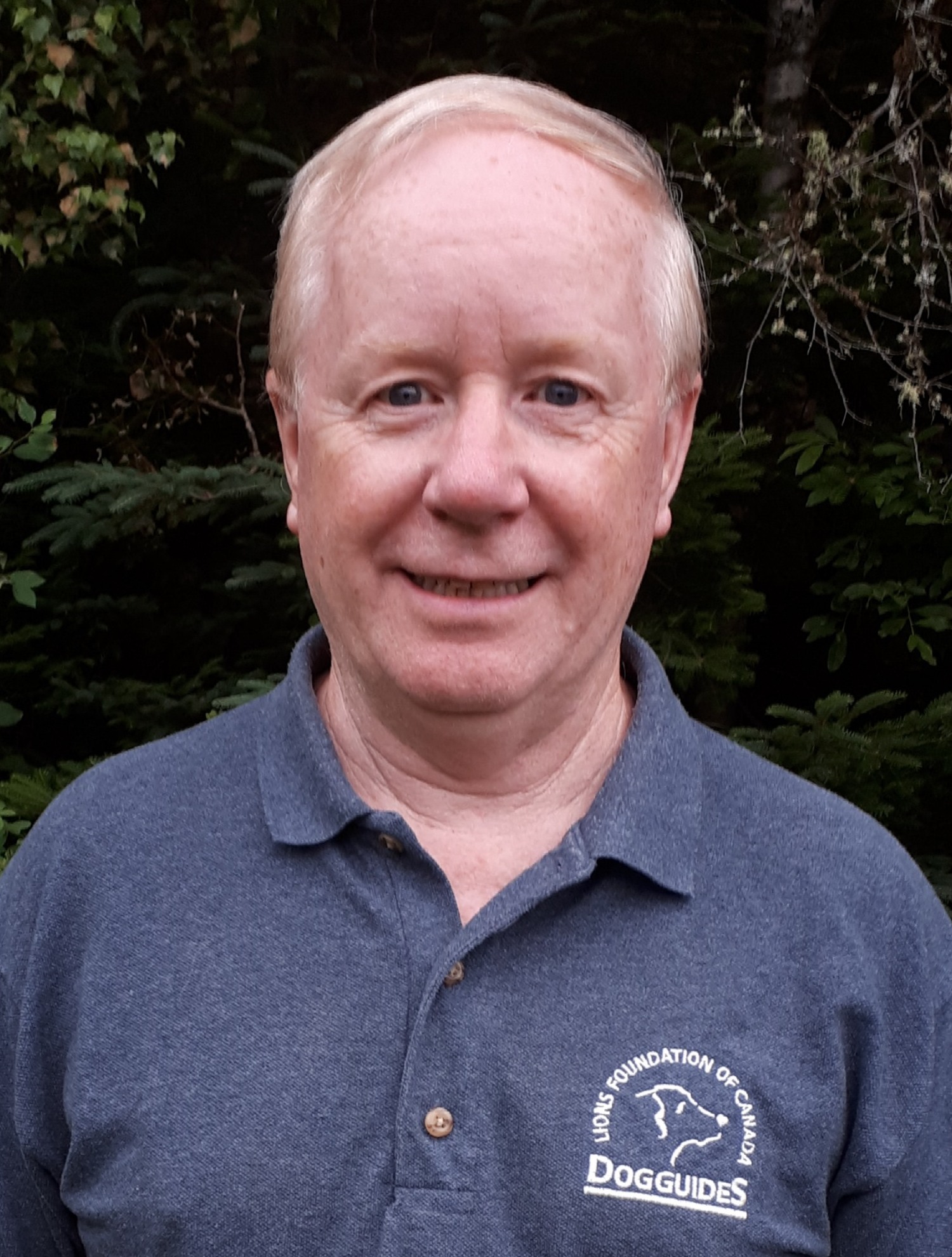 It is with heavy hearts that we announce the peaceful passing of John Adolphus Bettle, of Titusville, on Sept 27th, 2021, at home. John was born on July 11th, 1957, to Irene (Gillis) Bettle and the late Gerald Bettle. John is survived by his immediate family; wife Jayne (Odell) of 37 years, children; Jason, Josh (Thao), Jolene (Randy), Jordan, Jackson, and beloved grand daughter Morgan. He was predeceased by his brother, David, and sisters; Linda and Susan Corkery. He is survived by brothers Bill (Jacqueline), Mike (Kim); sisters Marilyn (Larry) Lachapelle, Dorothy (Phil) Knight, Heather (Dale) Allen; as well as many nieces and nephews.

John grew up in the town of Hampton attending Hampton schools and graduating from KVHS. He worked at the Hampton Pharmasave for the past 44 years. John has always been involved with sports whether it was through playing baseball, badminton, hockey, bowling, and soccer, or fostering the love of sports within the community through organizing and coaching basketball and soccer, refereeing soccer and assessing soccer officials locally and at the National level. He was also in charge of finances and fundraising in his church, as well as worked with youth group and pastoral care.

John most recently dedicated his life to the community through the Hampton Lions Club (2013-current). During his time with the Lions, he served within the club as First Vice President (2014), Club President (2015), membership chair and sharing of secretary duties. He served District N1 as Zone Chair (2016, 2017), instructing membership courses (2017-2019), as Global Service Team Leader (2018), and 1st and 2nd Vice District Governor (2019, 2020) and District Governor (current). John believed in the "Power of We" and together we can serve more people, make bigger contributions, and spread the word that Lions are here to serve.

Donations in honour of John may be made to the Lions Foundation of Canada (Dog Guide Program), ALS Society of New Brunswick & Nova Scotia, Stan Cassidy Foundation, or charity of the donor’s choice. Personal condolences to the family and donations may be made through ReidsFH.com

Due to the provincially mandated COVID-19 regulations, proof of identification & vaccinations must be provided before entering Hampton United Church. Masks must also be worn inside the building.