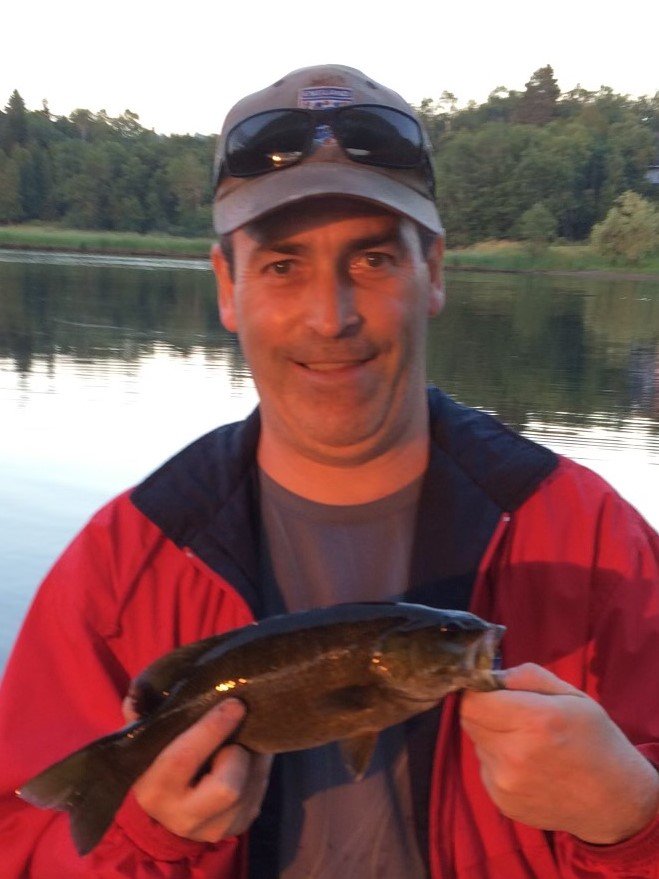 It is with great sadness that the family of Timothy “Tim” Francis Kneeland announces his death, which occurred on Saturday, June 12, 2021 at the Sussex Health Centre. Born in Toronto, ON, on October 11, 1966, he was the son of John and Lois Anne (Richards) Kneeland.

Tim graduated from Kennebecasis Valley High School as well as from Mount Allison University. He was over 20 years in the financial services business, specializing in mortgages in the Vancouver area. During this time in Vancouver, he enjoyed skiing the slopes and fishing salmon on the Fraser River. Returning to New Brunswick in the fall of 2019 with his brother Dan, he settled in the Waterford area where he worked at Poley Mountain during the winter months. He could be found strumming his air guitar to pop music at the top of the Alpine lift and being a leprechaun on St. Patrick’s Day. During the summer months, he worked at a local vegetable farm which quickly became his new passion.

Tim was predeceased by his grandparents: John and Eleanor Kneeland and Reg and Rita Richards; uncles: Peter and Tom Richards; and brother-in-law Edmund Kirkby-Bott.

Arrangements have been entrusted to Reid’s Funeral Home (506-832-5541), 1063 Main Street, Hampton, NB. A celebration of Tim’s life will be held at a later date from St. Alphonsus Catholic Church. Donations in memory of Tim may be made to the charity of the donor’s choice. Personal condolences to the family and donations may be made through ReidsFH.com

Share Your Memory of
Tim
Upload Your Memory View All Memories
Be the first to upload a memory!
Share A Memory