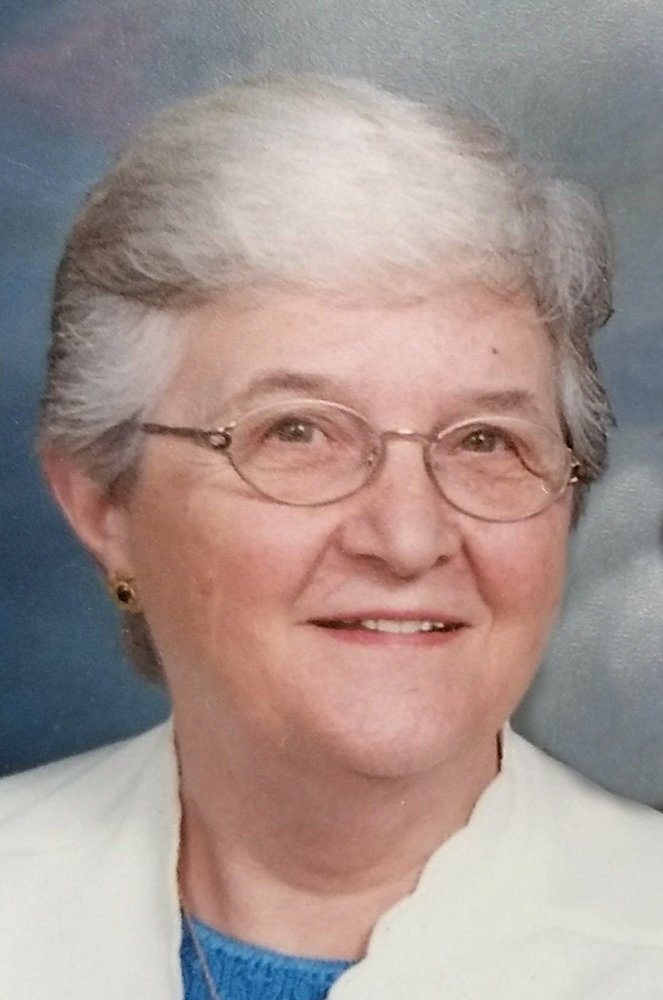 Helen Beatrice (Strachan) Boyd was born in Toronto, ON, on June 1, 1931 the daughter of the late Walter and Laura Strachan. She began a new style of life in Hampton, New Brunswick in 1961, with Bert and 3 of their children, the 4th born a few years later. After almost 90 years, she succumbed to a sad battle of Alzheimer’s on March 10th, 2021.  We will forever be grateful to the Regional Hospital 4BN staff for their compassion and care.

Even in her early years, Helen was never shy about outwardly expressing her love for family and friends. At the end of the WW2, returning soldiers to Toronto initially assembled at the Public Fair Grounds in regimental formation tribute. A teenager missing her father for years, spotted him in the sea of uniformed soldiers standing rigidly at attention, hastily jumped the security fence, and raced across the parade to cling to him tightly while he remained in formation.

Through the years, her effervescent love and vibrant friendship was never ending. Her kitchen was always open to a solitary friend or a large cluster of folks on a moment's notice. Often a simple evening one on one chitchat at the table became a few more, moving to the dining room, then would evolve to a migrating group singing around the piano in her large living room.

Our mortal bodies grieve tremendously for her, but our hearts rejoice in her rebirth.

As a hero, she never wore a cape. She now wears a Royal robe forever.

Arrangements have been entrusted to Reid’s Funeral Home, 1063 Main St, Hampton, NB. A funeral service will be held later, depending on social rules and guidelines. Donations in memory of Helen may be made to a charity of the donor’s choice. Personal condolences to the family, and memorial donations, may be through ReidsFH.com

Share Your Memory of
Helen
Upload Your Memory View All Memories
Be the first to upload a memory!
Share A Memory