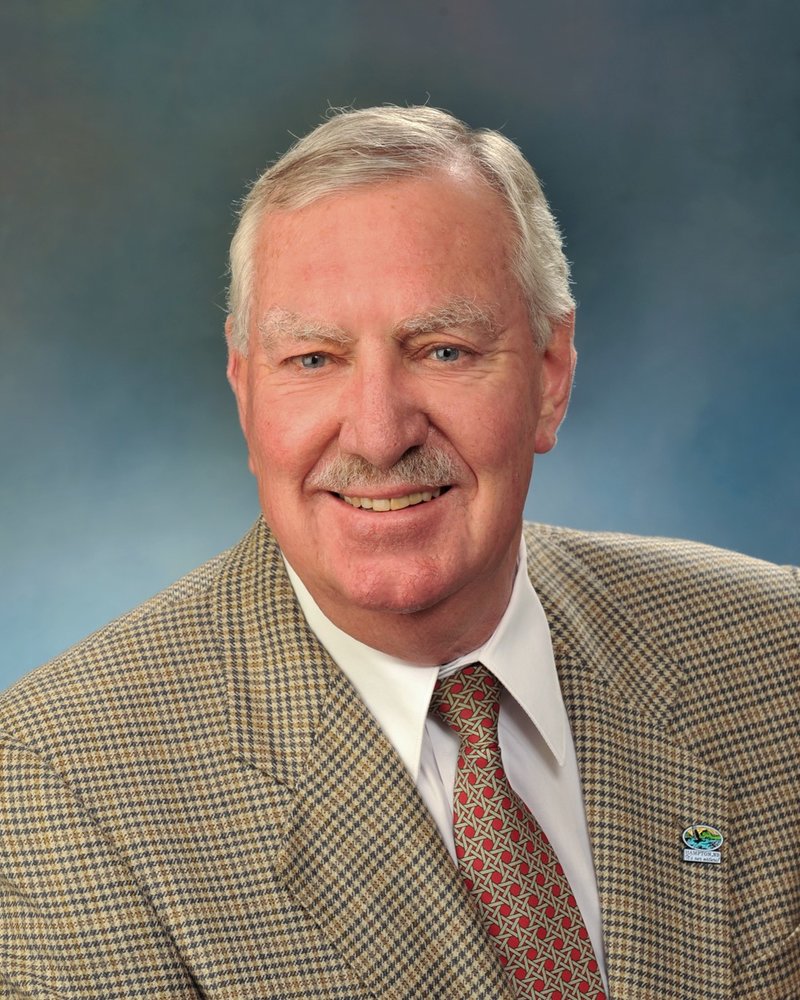 It is with great sadness that the family of Peter Theodor Behr announces his death, which occurred on December 13, 2020 at the Saint John Regional Hospital, Saint John, NB. Born in Bad Oeynhausen, Germany, on May 27, 1935, he is a son of the late Margarethe (Homann) and Martin Behr.

In 1963, Peter joined J.D. Irving as a shipbuilder, and was a drydock supervisor for most of his time with the company. In 2008, Peter was sworn in as Town of Hampton Councillor and served for three terms, resigning in May 2020 due to his health. He was the Council representative on the Environment Committee for all three terms. For many years he also served as Hampton’s representative on the Fundy Region Solid Waste Commission and Sussex Health Centre Foundation.

Peter is survived by his daughter, Martina Endress of Germany, and his grandchildren, Marcel and Malte. He will also be missed by his Hampton Family: Ed, Laurel, Kara, Heather, and Matthew Phillips; Ralph, Pat and Laurel Lea Richards; Bill, Diane, Derek, Brent, Shannon and John Rector; Helga Lobb; Sam Mersereau and Debbie Phillips.

Along with his parents he was predeceased by his loving wife Thelma Behr (Amos); sister, Alice Glauer; and special friend, Alison Flynn.

Peter’s family and friends would like to thank Judy Brittain, and the SJRH Palliative Care Unit.

Arrangements have been entrusted to Reid’s Funeral Home (506-832-5541), 1063 Main Street, Hampton, NB. Due to COVID-19 restrictions a public interment service and celebration will take place at a later date. Donations in memory of Peter may be made to the Salvation Army (Saint John) or to a charity of the donor’s choice. Personal condolences to the family and donations may be made through ReidsFH.com

Share Your Memory of
Peter
Upload Your Memory View All Memories
Be the first to upload a memory!
Share A Memory