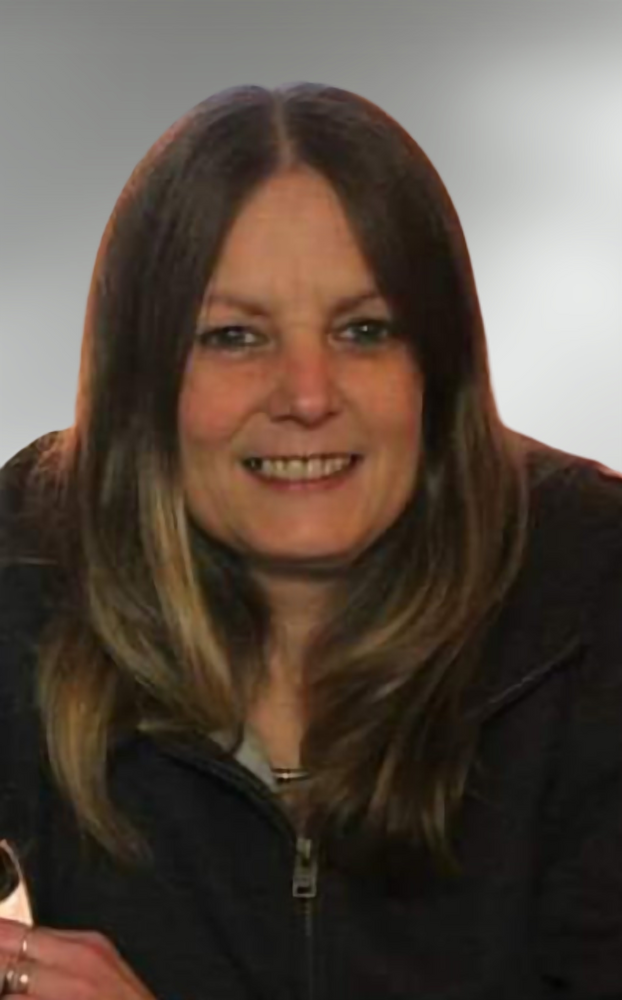 It is with heavy hearts that the family of Brenda Lee Hachey announce her passing, which occurred on December 25, 2022, at the Saint John Regional Hospital, Saint John, NB. Born in Saint John on December 17, 1965, she was the daughter of Donna (Allen) and the late Henry Hachey.

Brenda had a passion for Bingo, even foregoing, or rescheduling, family dinner to make sure she was at her favourite seat, bingo dabber in hand. Brenda also had a love of classic hard rock like AC/DC, Ozzy Osbourne, and Guns’n’Roses.

Brenda claimed she didn't like the dog, yet she was the first to cook an extra hotdog for Chewy, and make sure that Chewy got the skins off any chicken the family would be eating.

When it came to Brenda’s family, Brenda was fiercely loyal, and would be either the first to defend everyone, or let you know when you were the one to make offense against someone she cared for. She doted on both Kayla, and then Terry, making sure they always knew they were loved.

In addition to her father, Henry Hachey, Brenda was predeceased by her sister-in-law, Norma-Mae Armstrong.

Donations in memory of Brenda may be made to the IWK Foundation, Canadian Breast Cancer Foundation, or a charity of the donor’s choice. Personal condolences to the family and memorial donations may be made through ReidsFH.com

Share Your Memory of
Brenda
Upload Your Memory View All Memories
Be the first to upload a memory!
Share A Memory