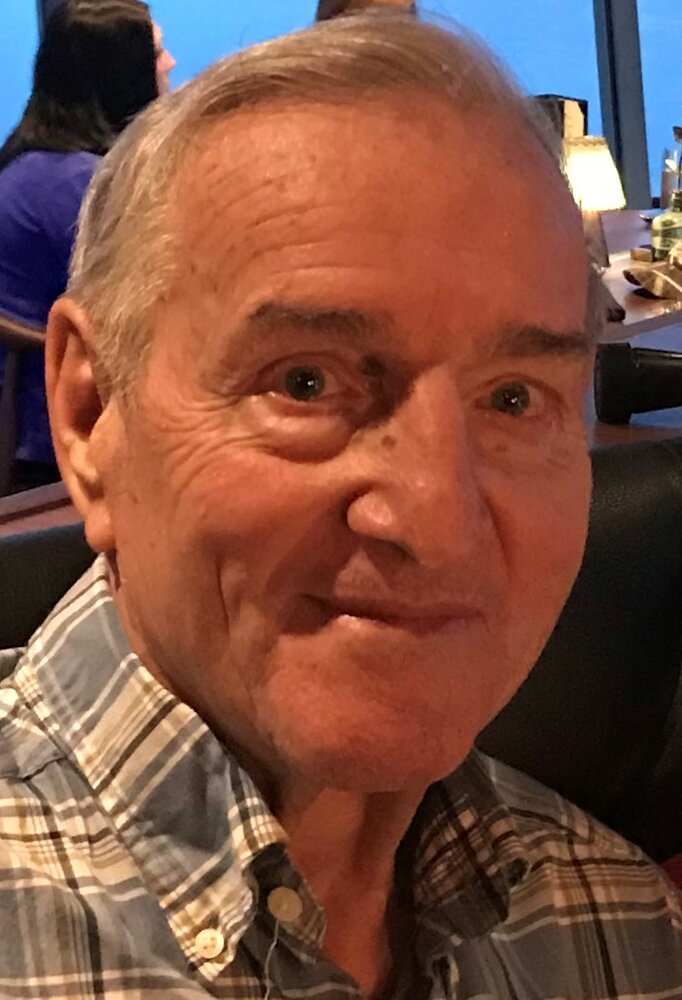 Celebration of Life for Arthur Jefferson

It is with great sadness that the family of Arthur Robert Jefferson announce his passing which occurred on Friday, December 16, 2022, at the Dr. V. A. Snow Centre, Hampton, NB. Born in Saint John, NB on December 16, 1940, he was the son of the late John and Elenor (Galbraith) Jefferson.

Arthur was a kind and devoted husband, father and grandfather. He is survived by his loving wife Virginia Jefferson of Rothesay, NB who were childhood friends and married 59 years; his sons Jack Jefferson (Kelly Shannon) of Rothesay, NB and Ross Jefferson (Rebecca Chorley) of Halifax, NS; grandchildren: Liam Jefferson and Kennedy Jefferson; sister Joanne Jefferson of Saint John, NB; as well as several nieces and nephews.

Arthur was proud to serve as a firefighter with the Rothesay Regional Fire Department for over twenty-five years. Beyond the love of his family, Arthur's interests included travel, woodworking and offering his assistance to anyone in need.

Arrangements have been entrusted to Reid’s Funeral Home (506-832-5541), 1063 Main Street, Hampton, NB where visitation will be held on Thursday, December 22, 2022, from 12-2PM, followed by the celebration of life at 2:00PM. Donations in memory of Arthur may be made to Romero House, the Saint John Animal Rescue League or to the charity of the donor’s choice. Personal condolences to the family and charitable donations may be made through: ReidsFH.com

Share Your Memory of
Arthur
Upload Your Memory View All Memories
Be the first to upload a memory!
Share A Memory