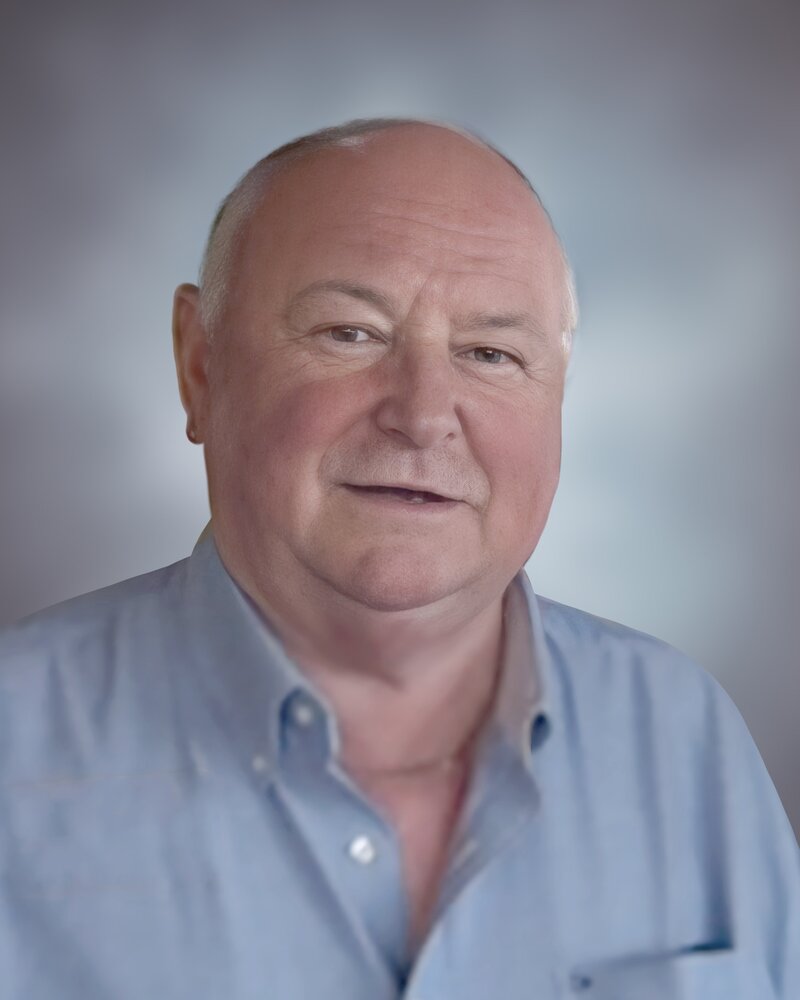 Our Doug passed away peacefully on November 28th, 2022, at 10:15 PM.  Doug was born in Woodstock, NB, on May 3, 1948, to Donald and Noreen (Driscoll) Wort.  He was a private man whose thoughts ran deep. The passing of his dear wife, Heather on November 11, 2022, and the loss of his mobility were too much.   Prior to Doug's health concerns in 2012, he was an avid curler and businessman.  Most of all, Doug enjoyed a good meal and time with his many friends.

Doug has left behind his two daughters, Julie Leclerc of Jasper, AB, and Jill Kirkwood (Scott) of NL.  He was also stepfather to Jodi Nutbrown of Charlottetown, PEI, and Heidi Smith (Andrew) of Texas, USA. He will be missed by his grandchildren: Zinnya, Lancelot, Vianna LeClerc, and Emily and Brendan Kirkwood; and step-grandchildren: Bridget and Genevieve Kenny (PEI) and Carter and Bronwyn Smith (England); along with many extended family members and friends.

Doug will be missed by his brother, John Allan Wort (Pat) and sister Donna Hardy.

Donations in memory of Doug may be made to the Rotary Club of Hampton, the SPCA Animal Rescue - Saint John, or a charity of the donor's choice. Personal condolences to the family and charitable donations may be made through ReidsFH.com

Share Your Memory of
Douglas
Upload Your Memory View All Memories
Be the first to upload a memory!
Share A Memory