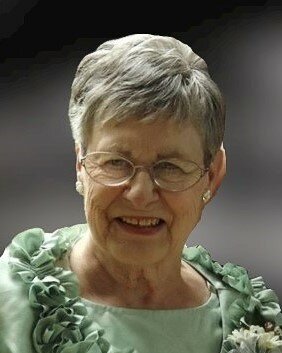 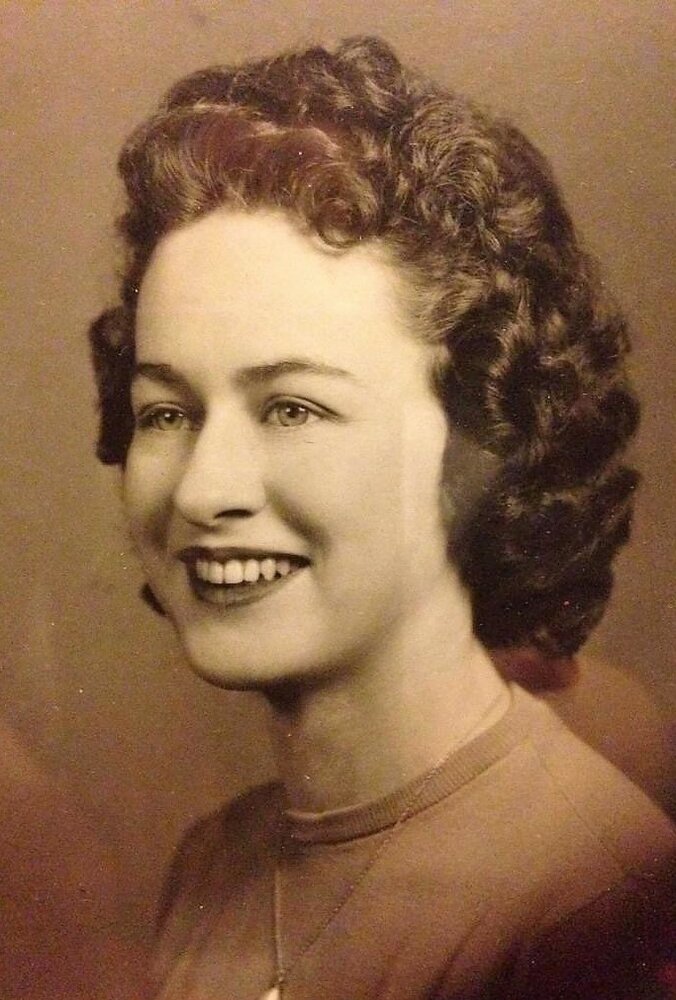 It is with great sadness that the family of Theresa Alwilda Hoyt (Wiggins) announce her passing on Saturday, October 8, 2022, at the Dr. V. A. Snow Centre, Hampton, NB, surrounded by her adoring family. Born in Saint John, NB, on April 29, 1935, she was a daughter of the late Charles O. and Muriel (Northrup) Wiggins.

Theresa loved children and began a career as school teacher.  However, her greatest expression of love for children came when she left her career to raise her very own family of five children. Those children will always remember her kind and loving nature, and her effortless sense of humour.  As she raised her children, she also taught Sunday school and was a part of the ACW.  She loved a good math problem and enjoyed the weekly crossword puzzle in which she would later collaborate on by phone with her sister, Geraldine. Theresa loved her animals, especially “kitties”, dogs, and even the horses that she would hold if asked, no matter how nervous she felt. She would never refuse a good cup of tea and a little sweet treat.

The family would like to extend their appreciation to the staff of the Dr. V. A. Snow Centre for their exceptional care, compassion, and kindness.

Arrangements have been entrusted to Reid’s Funeral Home (506-832-5541), 1063 Main Street, Hampton, NB. A public funeral service will be held on Wednesday October 12 at 11:00AM from the Church of the Ascension (31 Norton Shore Rd, Hampton, NB) An interment will immediately follow the service at the Church of the Ascension Anglican Cemetery, followed by a reception at the Lower Norton Shore Hall to celebrate Theresa.  Donations in memory of Theresa may be made to Parkinson Canada, Church of Ascension in Lower Norton, or a charity of the donor’s choice. Personal condolences to the family and donations may be made through ReidsFH.com

“Theresa was the best mom we could have ever had. We Love You, Mom!”

Share Your Memory of
Theresa
Upload Your Memory View All Memories
Be the first to upload a memory!
Share A Memory