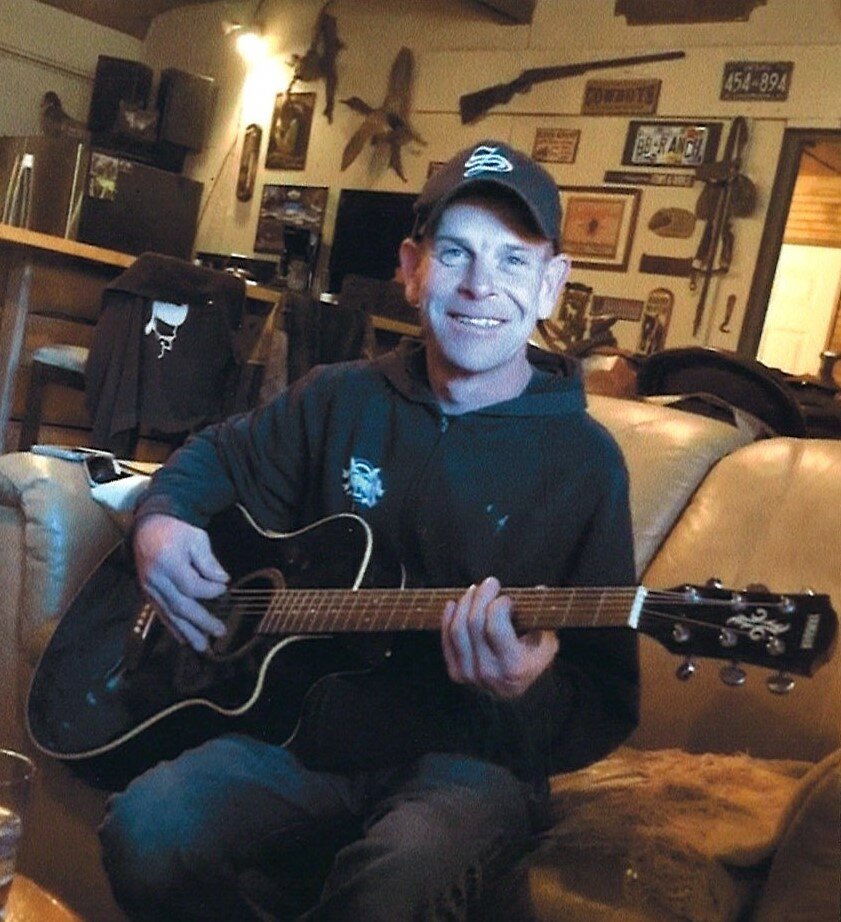 It is with great sadness that the family of Andrew Walter Patterson announce his death, which occurred suddenly on Wednesday morning, Sep 28th, 2022, at his residence.  Born in Saint John, NB on June 7, 1971, he was the son of Ruth Patterson and the late Walter Patterson.

Andrew worked in the office furniture business for most of his life, starting out with Walter, his dad when Office Outfitters was formed, and staying on with Office Express after the sale of the company during Covid. He was one of the most generous people around, always willing to help a friend or neighbor. He enjoyed making people laugh and entertaining everyone around, either with a guitar or with his crazy antics. He loved his family, his friends, his pets and almost every form of music from hard rock, to Anne Murray, to classical. He had made many friends from all over the world, being actively involved in many groups on social media. He even had a part in a music video made in Denmark, which may have been the highlight of his life. There was never a dull moment when Andrew was in the room. He will be missed deeply by so many.

Donations in memory of Andrew may be made to the Heart & Stroke Foundation, the Canadian Lung Association or to the charity of the donor’s choice. Personal condolences to the family and charitable donations may be made through ReidsFH.com

Share Your Memory of
Andrew
Upload Your Memory View All Memories
Be the first to upload a memory!
Share A Memory