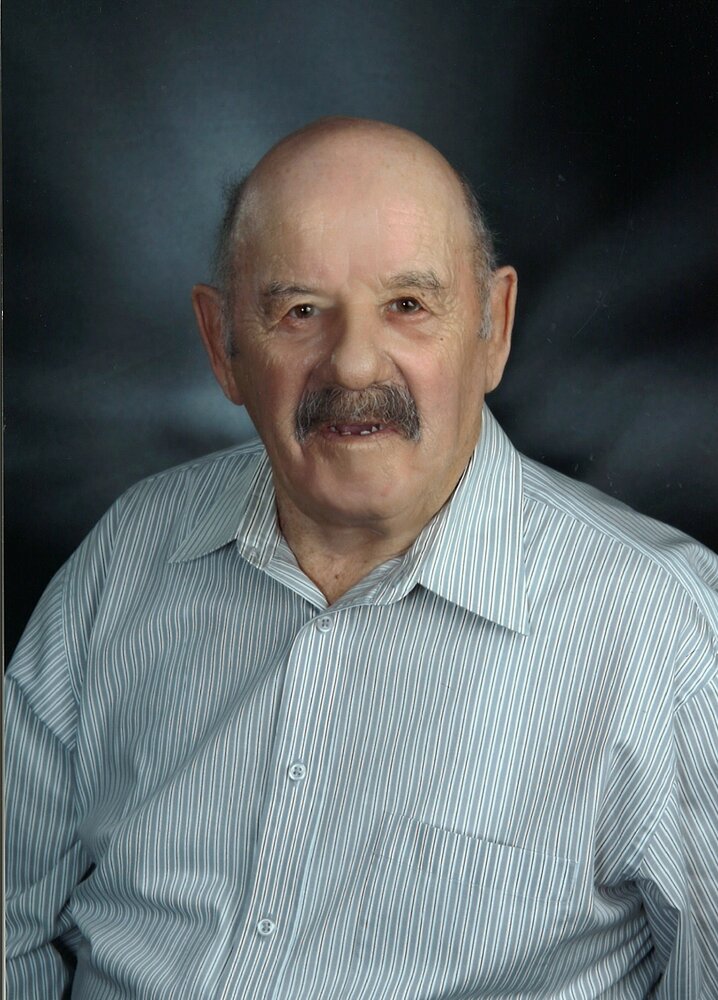 It is with great sadness that the family of Normand “Norman” Georges Kenny announce his death, which occurred on Tuesday, September 27, 2022, at the Saint John Regional Hospital. Born in Allardville, NB, on June 21, 1939, he was the son of the late Edmund and Mary Ann (Chaisson) Kenny.

Norman is survived by his loving partner Patricia Taylor; siblings: Norval, Iona, Robert, Mildred, Melvin, Alan, Freddy and Kenneth; children: Stephane, Carol, Jose and Eric; stepson Danielle as well as many nieces and nephews. In addition to his parents, Norman was predeceased by his siblings: Edmonde, Jim, Edmund, Delores and Henry.

Arrangements have been entrusted to Reid’s Funeral Home (506-832-5541), 1063 Main Street, Hampton, NB. Mass of Christian Burial will take place on Monday, October 3, 2022, at 1:00PM from St. Alphonsus Catholic Church. Interment will take place at St. Alphonsus Catholic Cemetery. Donations in memory of Norman may be made to the Canadian Cancer Society or to the charity of the donor’s choice. Personal condolences to the family and donations may be made through ReidsFH.com

Share Your Memory of
Norman
Upload Your Memory View All Memories
Be the first to upload a memory!
Share A Memory