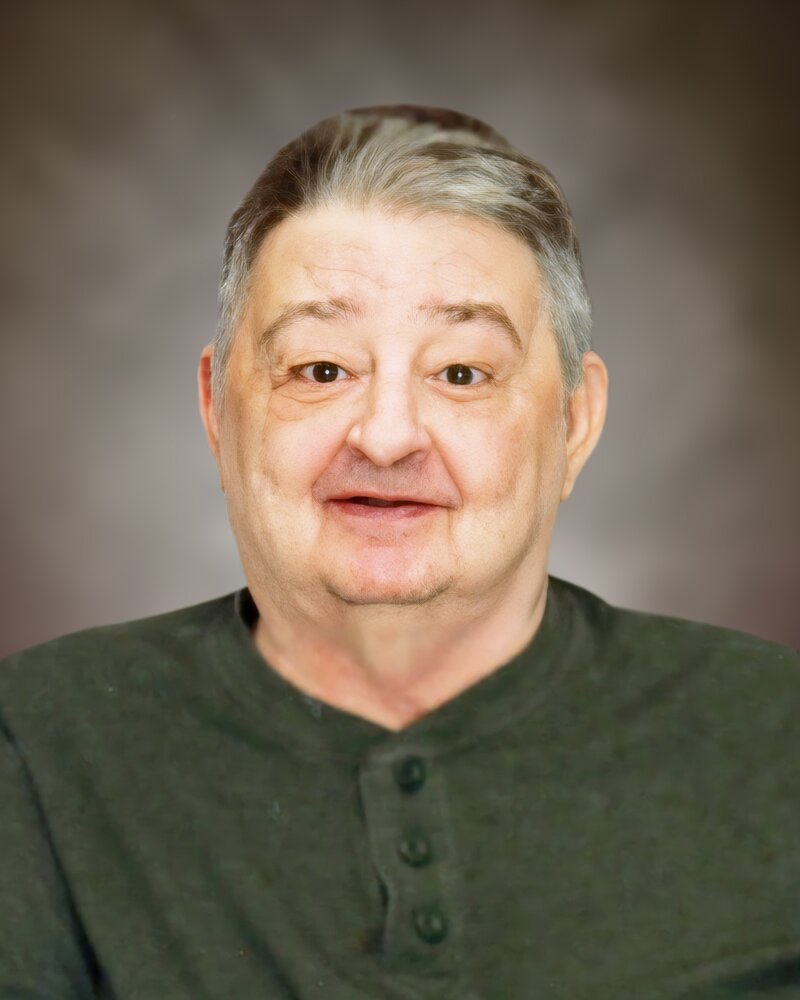 It is with great sadness that the family of Kenneth “Kennie” James Dunlop announce his passing which occurred on Friday, September 16, 2022, at the Saint John Regional Hospital, Saint John, NB. Born in Saint John on August 5, 1951, he was the son of the late MacKenzie “Ken” and Nora (Smith) Dunlop.

Kennie is survived by his sister Shirley Verner of St. Martins, NB; brother John Dunlop and his wife Deborah of St. Martins, NB; nieces: Dr. Rebecca Bobby (Pradeep), Melanie Rice (Peter) and Erin Roy (Matthew); as well as many friends. In addition to his parents, Kennie was predeceased by his infant sister Nora Dunlop.

The family would like to express a sincere thank you to the staff of the Dr. V. A. Snow Centre for all their care given over the years. Your kindness and compassion shown towards Kennie and his family will not be forgotten.

Arrangements have been entrusted to Reid’s Funeral Home (506-832-5541), 1063 Main Street, Hampton, NB. Visitation will be held on Wednesday, September 21, 2022, from 4 – 7PM at Hampton United Church, 24 Robb Court, Hampton, NB. The funeral service will take place on Thursday, September 22, 2022, at 11:00am from Hampton United Church. Interment will take place at Mosher Hill Cemetery, St. Martins, NB. Donations in memory of Kennie may be made to the Alzheimer’s Society or to the charity of the donor’s choice. Personal condolences to the family and charitable donations may be made through: ReidsFH.com

Share Your Memory of
Kennie
Upload Your Memory View All Memories
Be the first to upload a memory!
Share A Memory