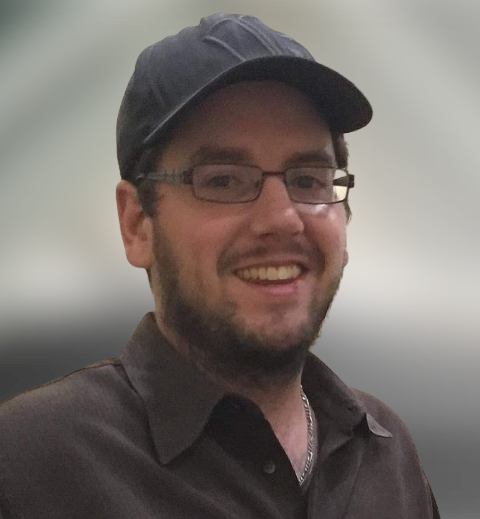 It is with great sadness that the family of Matthew Ryan Trecartin announce his passing on August 31, 2022 in Saint John, NB. Born in Woodstock, NB, Matthew is the son of Michael and Sandra Trecartin of Hampton, NB.

Matthew’s greatest joy in life was his two beautiful children, Olivia and Elliot. They were his most valuable treasures and his greatest accomplishment.

Matthew had a heart like no other. His best quality was his ability to see the good in everyone, no matter who they were or where they came from. He made friends everywhere he went. His life in recent years was spent working in numerous group homes being a mentor to local children, and he did so with the utmost care and compassion. His desire to help others in need was unmatched, and he always did it in silence and with a smile on his face.

Matthew’s life was spent enjoying music, exploring his passion for cooking, watching movies and snowboarding. He loved spending time with every friend he could meet, especially his best friends Jon and Dave who were like his brothers. Most importantly enjoying Olivia and Elliot, and the rest of his family.

In addition to his parents and children, Matthew is survived by his brothers, Jordan (Erin) Trecartin and Tyler (Bryana) Trecartin, both of Hampton; the mother of his children, Nicole Cuthbert of Saint John; grandmother Glenna Trecartin of Coldstream; along with numerous aunts, uncles, cousins and friends.

Matthew is predeceased by his grandfather, Weldon “Duke” Trecartin, who Matt often described as the best friend he ever had; grandparents, Evard and Molly Orser; uncles, Sheldon Trecartin and Ted Pratt; and aunt Janice Page.

Arrangements have been entrusted to Reid’s Funeral Home (506-832-5541), 1063 Main Street, Hampton, NB. A public visitation will be held on Tuesday, September 6, 2022, from 5:00 to 8:00 PM at Hampton Baptist Church, 776 Main Street, Hampton, NB. A funeral service will be held on Wednesday, September 7, 2022, at 1:00 PM, also from Hampton Baptist Church. Donations can be made in Matthew’s memory to the Canadian Mental Health Association of New Brunswick, the John Howard Society of New Brunswick, or any charitable organization of the donor’s choice. Personal condolences to the family and charitable donations may be made through: ReidsFH.com

Share Your Memory of
Matthew
Upload Your Memory View All Memories
Be the first to upload a memory!
Share A Memory