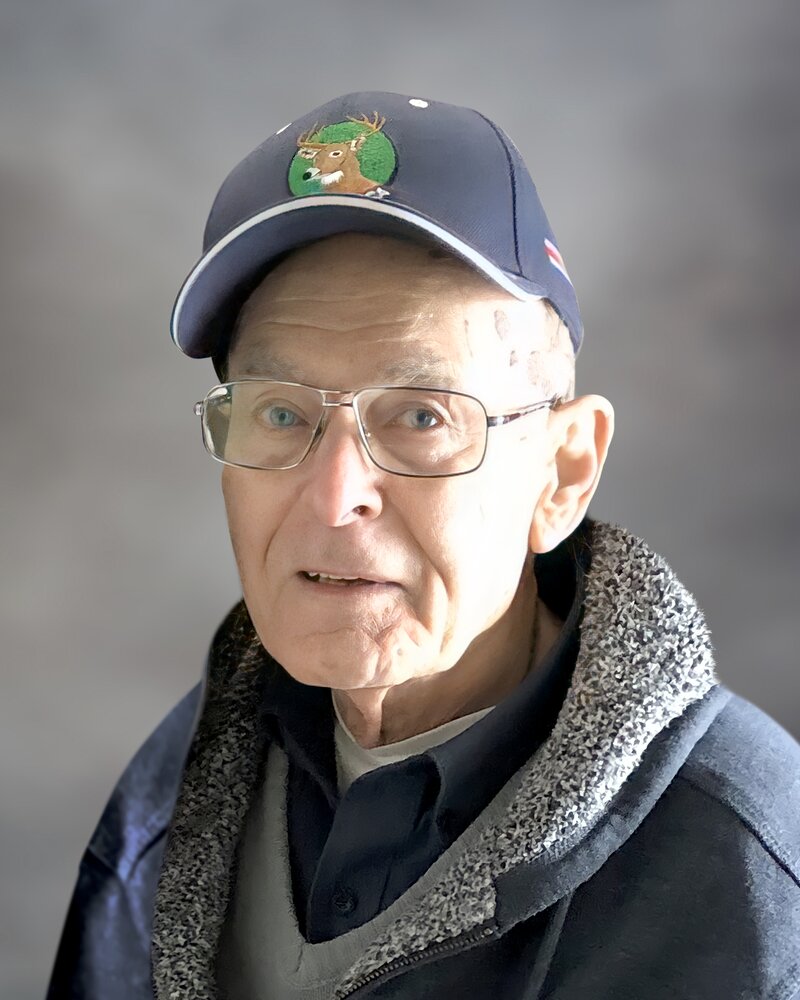 Colin Lloyd Wheaton, moved to his heavenly home on Monday, August 15, 2022, just three days before his 91st birthday, at the Saint John Regional Hospital, Saint John, NB. Born in Erb’s Cove, NB, on August 18, 1931, he was the son of the late Lloyd and Hazel (Earle) Wheaton. He was a beloved father, grandfather and great-grandfather, a trusted friend, and a Christian.

In addition to his parents, Colin was predeceased by his loving wife Marie Wheaton (Tweedie) in 2015; brother Eugene Wheaton; and granddaughter Melanie Ganong.

Colin was born in Erb’s Cove, NB, on Aug. 18, 1931. He married Marie on Sept. 1, 1950. They both enjoyed country music, playing often at local churches and venues. Marie played the dulcimer while Colin played guitar, banjo, mandolin, and harmonica. He even tried his hand at the fiddle but never played it publicly. For many years Colin worked for Dominion Stores. Later, he worked at the school board. He was always loved and respected by his coworkers. Colin was a principled man and left a legacy of high standing reputation for his family.

The family would like to thank Destiny Wheaton, for her loving care of Colin, her grampie. He was able to live by himself until about six months ago. Destiny, along with her family moved in with him so he could remain living in his home. Destiny and her family, made his wish to live his last days in his home possible and we are all grateful. Thank you also to Chris Belyea for your caregiving and not only being a caregiver to Colin but for your friendship to him.

As 1 Thessalonians 4:13 states, we do not mourn as those without hope, however, we will miss our dad, our grampie, our friend.

Arrangements have been entrusted to Reid’s Funeral Home (506-832-5541), 1063 Main Street, Hampton, NB. Visitation will be held on Friday, August 19, 2022 from 12-2PM with the funeral service following at 2:00PM from the Hampton United Church. Interment will take place at Erb’s Cove Baptist Cemetery, Erb’s Cove, NB.

Donations in memory of Colin may be made to the Erb’s Cove Baptist Cemetery, The Gideon’s, or to the charity of the donor’s choice. Personal condolences to the family and charitable donations may be made through: ReidsFH.com

Share Your Memory of
Colin
Upload Your Memory View All Memories
Be the first to upload a memory!
Share A Memory