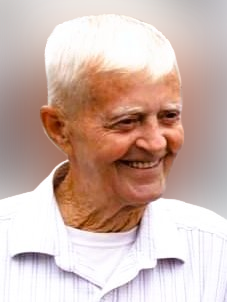 It is with great sadness that the family of Winston Robert Carson announce his passing which occurred on Monday, August 8, 2022, at Bobby’s Hospice, Saint John, NB. Born in Saint John on October 15, 1946, he was a son of Kathleen (Morrow) Carson and the late Robert Carson.

In addition to his father, Winston is predeceased by his: brother, Harry Carson; sister, Gail Davis; and nephew, John Cole.

The family would like to extend their sincere appreciation to the staff at Bobby’s Hospice, for the tremendous care and compassion that was given to Winston.

Donations in memory of Winston may be made to Bobby’s Hospice. Personal condolences to the family and charitable donations may be made through: ReidsFH.com

Share Your Memory of
Winston
Upload Your Memory View All Memories
Be the first to upload a memory!
Share A Memory