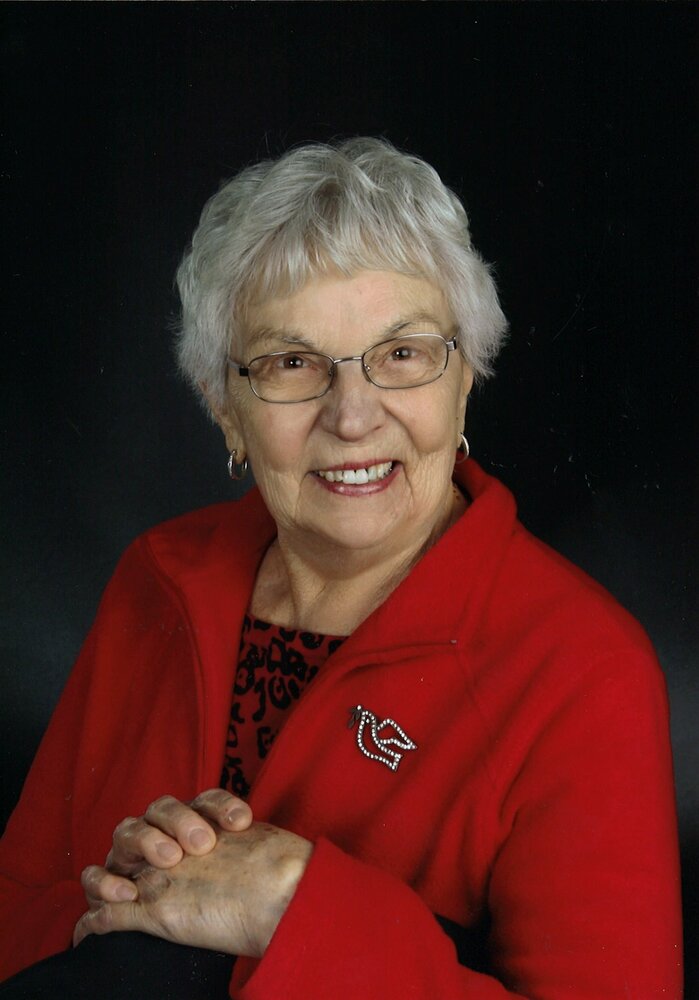 Marilyn Rose Agnes (nee Downey) McKenzie passed peacefully at home with her husband at her side, surrounded by son David, granddaughters Emma and Rayanne and dear friend and caregiver, Shelley Woodford.

Marilyn is survived by her devoted husband of 64 years, Jim McKenzie, two children in Hampton, Diane (Brian) Cosman and David McKenzie, and two children in Jasper, Alberta, Scott (Sylvie) McKenzie and Ellen (Mike) Merilovich. She was loving grandmother to 11, and very special great Grammie to one lucky boy. She is also survived by many nieces and nephews who loved their irrepressible Auntie Marilyn.

Marilyn was best known for her infectious, reverberating laugh that came directly from her belly and her heart. She was able to meet any situation with grace and a touch of light humour and she always focussed on the best in everyone. Marilyn wasn’t a joiner of clubs and groups, but she had a way of forming deep and lasting personal relationships with everyone who was lucky enough to be in her orbit. She was sincere in her love for her friends and family, and they came away feeling valued and special because of the way she treated them.

She created a home that was relaxed and informal and that often smelled like homemade bread or brownie pudding. It was the preferred gathering spot for the friends of all her children. She gave them whatever was needed - a meal, a hug, a word of encouragement, an insightful bit of wisdom and always an open door, a warm welcome and a radiant smile.

In recent years Marilyn spent her days waving to neighbours, watching the birds, and playing cards from her perch by the front window. She was always delighted with unannounced pop-in visitors and was genuinely more interested in hearing about their lives than in talking about her own. And she loved to sing! Even in her last days she could be heard faintly warbling, “I come to the garden with Him”, and “Fly me to the moon and let me play among the stars”.

Arrangements have been entrusted to Reid’s Funeral Home (506-832-5541), Hampton, NB. A Funeral Service for Marilyn will take place on Sunday, August 7, 2022, at 2:00 PM from Hampton United Church (24 Robb Crt, Hampton, NB). Immediately following the service there will be a reception hosted by the UCW.

In lieu of flowers, donations in memory of Marilyn may be made to the Hampton United Church or to the charity of the donor’s choice. Personal condolences to the family and charitable donations may be made through ReidsFH.com

Share Your Memory of
Marilyn
Upload Your Memory View All Memories
Be the first to upload a memory!
Share A Memory