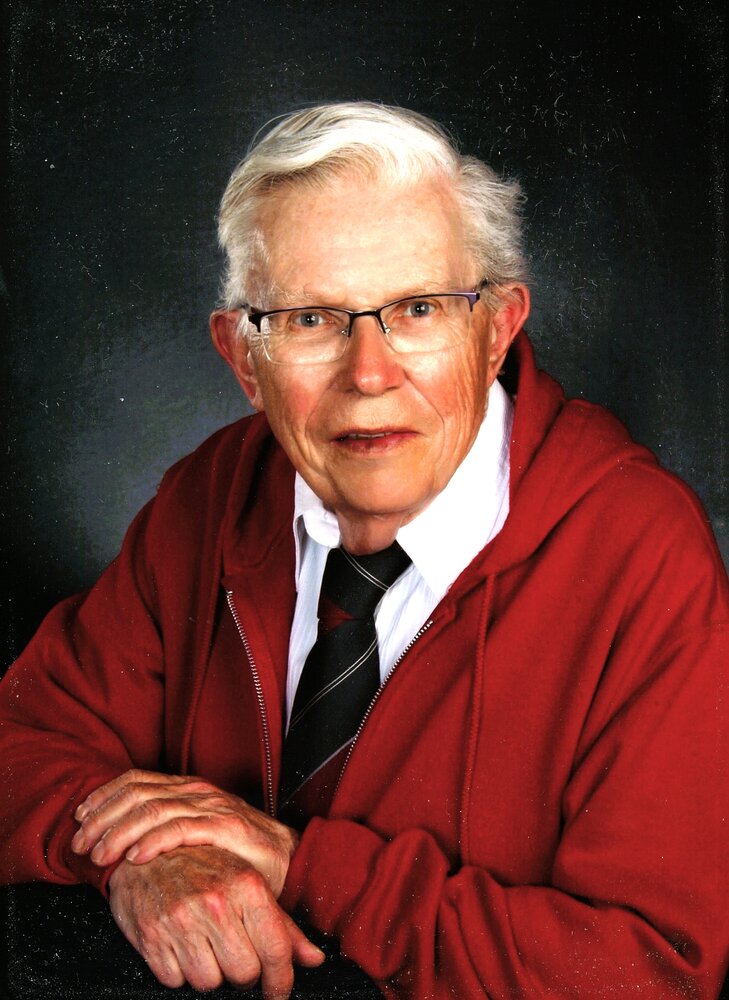 It is with great sadness that the family of Charles Eugene Parker announce his passing which occurred on Saturday, June 4, 2022, in Saint John, NB. Born in Woodstock, NB, on August 1, 1945, he was a son of the late Charles A. and H. Jean (Smith) Parker.

Charles was an avid coin and stamp collector, and loved gardening, especially caring for his flowers and plants. He loved God and was very involved at St. Paul’s Anglican Church in Hampton.

Charles is survived by his brother, Charles Parker (Bev) of Edmonton, Alberta; nephew, Edwin Parker (Lisa); and nieces: Linda Parker-Vail (Malcolm) and Jacqueline McBride (Dave). In addition to his parents, Charles was predeceased by his brother Douglas Parker.

Arrangements have been entrusted to Reid’s Funeral Home (506-832-5541), 1063 Main Street, Hampton, NB, and will be held privately. Donations in memory of Charles may be made to St. Paul’s Anglican Church, Hampton, NB, or to the charity of the donor’s choice. Personal condolences to the family and charitable donations may be made through: ReidsFH.com

Share Your Memory of
Charles
Upload Your Memory View All Memories
Be the first to upload a memory!
Share A Memory