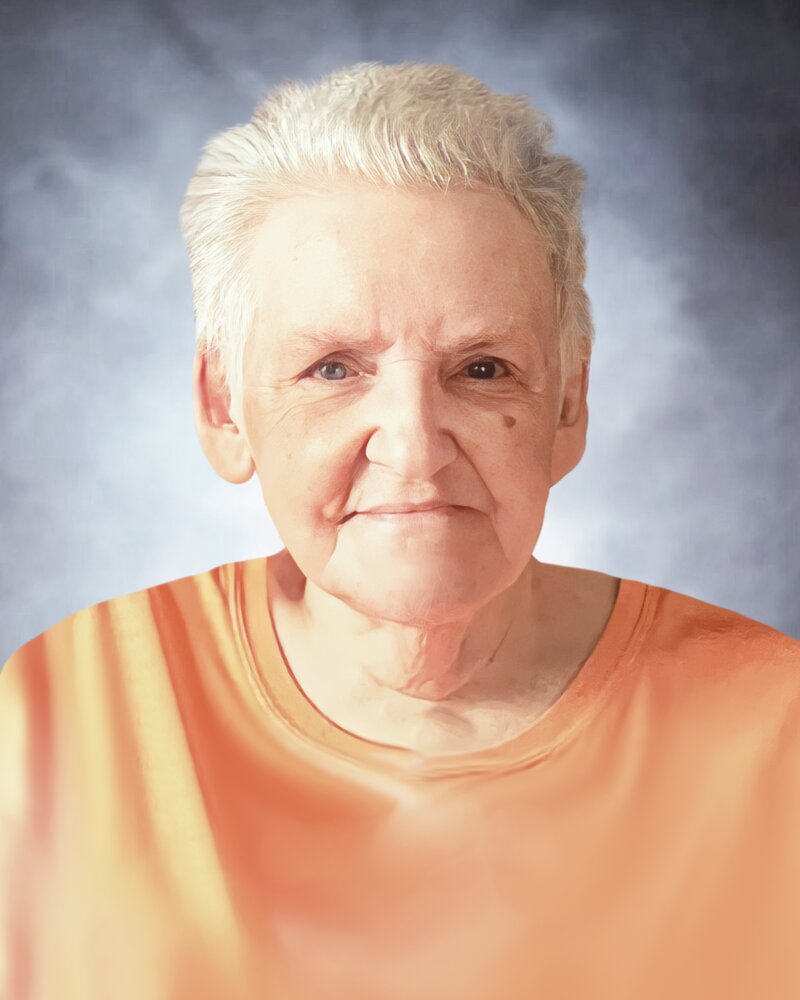 It is with great sadness that the family of Janet Sylvia Suru announce her passing which occurred peacefully on Saturday, June 4, 2022, at the Dr. V. A. Snow Centre, Hampton, New Brunswick. Born in Moncton, NB, on March 1, 1936, she was the daughter of the late William and Marjorie (Firth) Landry.

Janet was born in Moncton New Brunswick in 1936. She taught in various schools in New Brunswick until 1969 when she moved to Toronto to work in the Branson Hospital. She graduated from nurse's training in 1972.  In 1979 she married the love of her life, Steve Suru and they continued to live in Toronto until 1994 when they moved back to New Brunswick.

Janet is survived by her loving husband Steven Suru of Hampton, NB; brother David Landry (Karen) of Rosthern, SK; sisters: Helen Floyd of Hampton, NB and Doris Martin of Titusville, NB; nieces & nephews: Stephen, Daryl, Heather, Wendy, Kevin, Robert, Rebecca and Jennifer; as well as many extended family and friends. In addition to her parents, Janet was predeceased by her brothers-in-law: Lorne Floyd and Bill Martin; and nephew Mark.

Donations in memory of Janet may be made to the charity of the donor’s choice. Personal condolences to the family and charitable donations may be made through ReidsFH.com

Share Your Memory of
Janet
Upload Your Memory View All Memories
Be the first to upload a memory!
Share A Memory