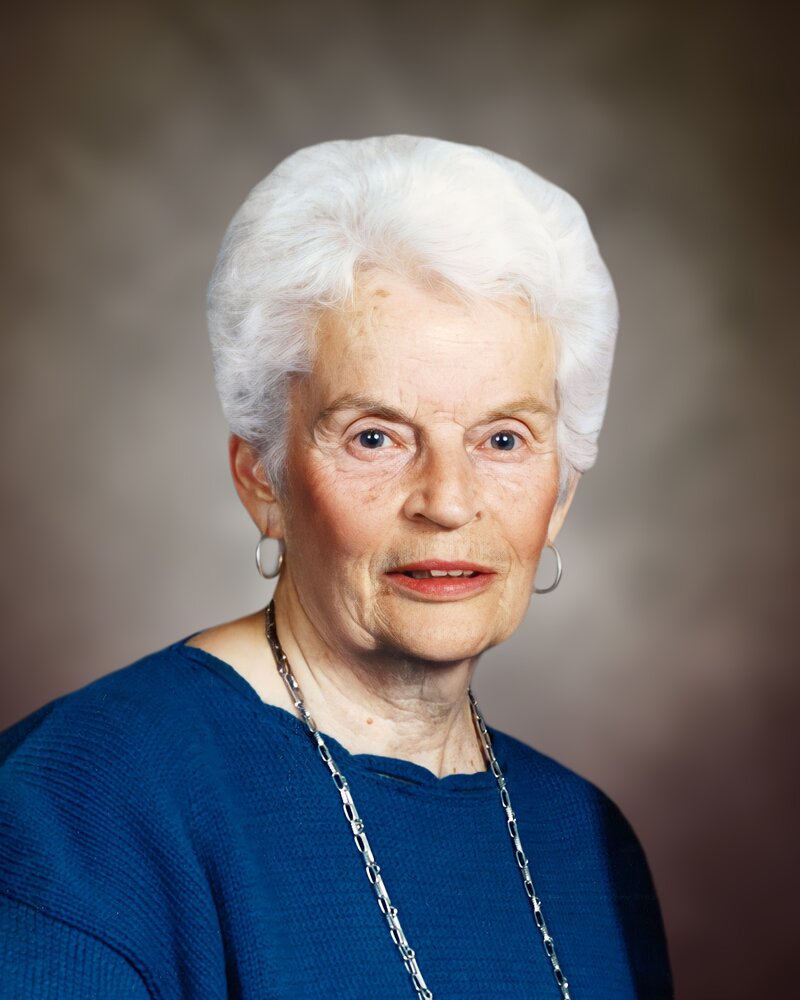 It is with great sadness that the family of Anna Gordon Brimson announce her passing which occurred peacefully on Wednesday, June 1, 2022, surrounding by her loving family at the Saint John Regional Hospital, Saint John, New Brunswick. Born in Summerside, PE, on October 8, 1928, she was the daughter of the late Ernest and Edna (Miller) Harris.

Anna lived alone in Sherwood Park up into her nineties with great quality of life. This was only possible because of the kindness and compassion of her friends and neighbours that surrounded her. The family would like to extend a sincere thank you to everyone who cared for Anna. The love you have shown will not be forgotten.

Donations in memory of Anna may be made to the Hampton Food Basket or to the charity of the donor’s choice. Personal condolences to the family and charitable donations may be made through ReidsFH.com

Share Your Memory of
Anna
Upload Your Memory View All Memories
Be the first to upload a memory!
Share A Memory