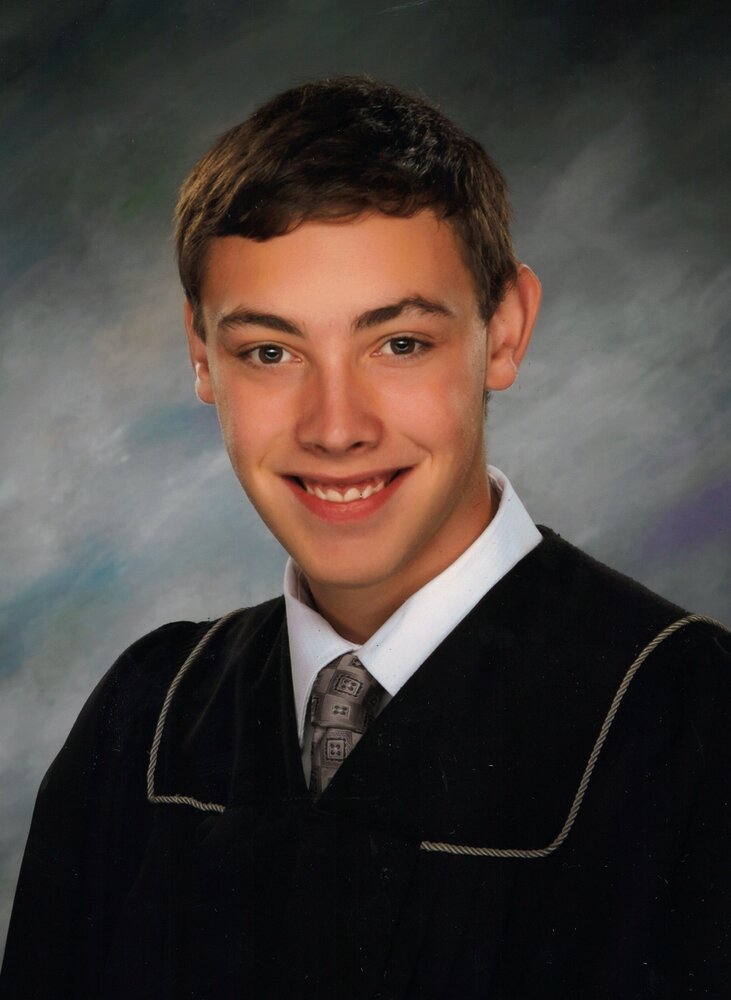 Get Directions
Sunday
29
May

Get Directions
Sunday
29
May

It is with great sadness that the family of Brayden James Marks announce his passing which occurred on Monday, May 23, 2022, at his home in Saint John, NB. Born in Canmore, AB, on July 30, 1997, he was the son of Dwayne Marks and Shona (Baillie) Whittaker.

Brayden had a kind and sensitive soul. Although he had a great struggle with his own mental health, it made him compassionate for those who struggled around him. When he laughed, it was loud and true and contagious. Brayden loved to wheel and deal hockey cards as if he was the General Manager of his own fledgling franchise. He had a particular love of animals, especially his best buddy, Vinny the cat, and his childhood pal, the family dog Jax. We love you and will miss you Brayden. May you dwell in the house of the Lord forever.

Donations in memory of Brayden may be made to the SPCA – Animal Rescue League, Canadian Mental Health Association of NB or to the charity of the donor’s choice. Personal condolences to the family and charitable donations may be made through: ReidsFH.com

Share Your Memory of
Brayden
Upload Your Memory View All Memories
Be the first to upload a memory!
Share A Memory