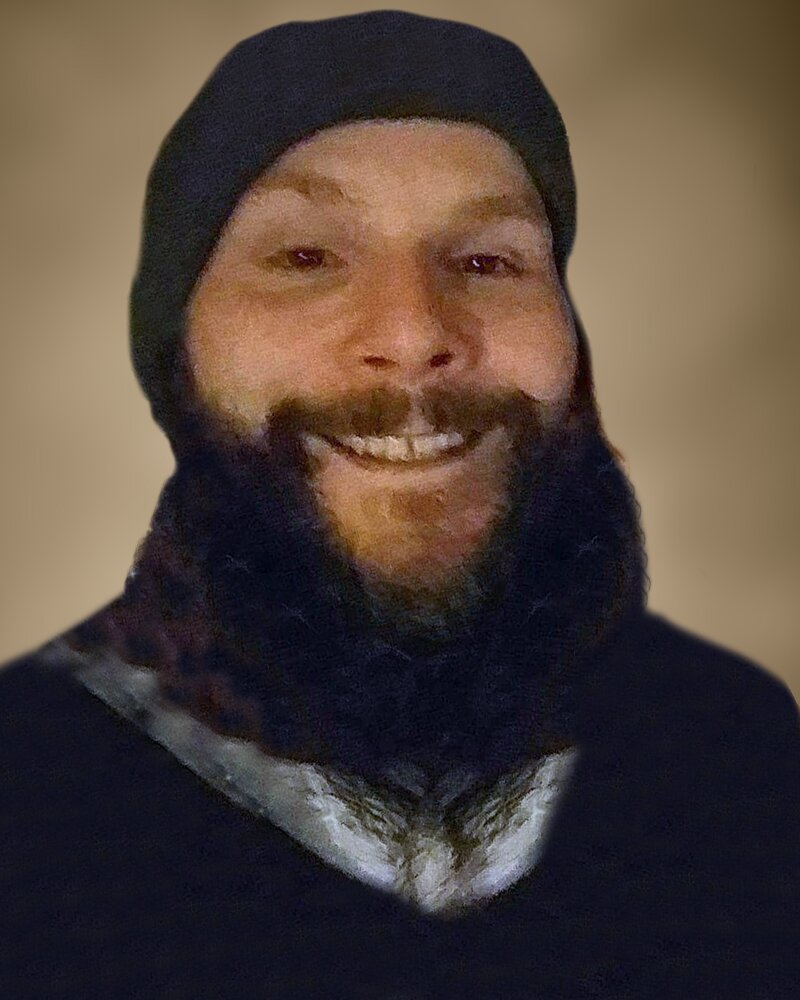 It is with great sadness that the family of Jeremy Bennett announce his passing which occurred on Monday, May 16, 2022, at his home in Saint John, NB. Jeremy was born on August 18, 1982, in Saint John, NB and will be dearly missed by his family.

Arrangements have been entrusted to Reid’s Funeral Home (506-832-5541), 1063 Main Street, Hampton, NB and will be held privately. Donations in memory of Jeremy may be made to the donor’s choice. Personal condolences to the family and charitable donations may be made through: ReidsFH.com

Share Your Memory of
Jeremy
Upload Your Memory View All Memories
Be the first to upload a memory!
Share A Memory