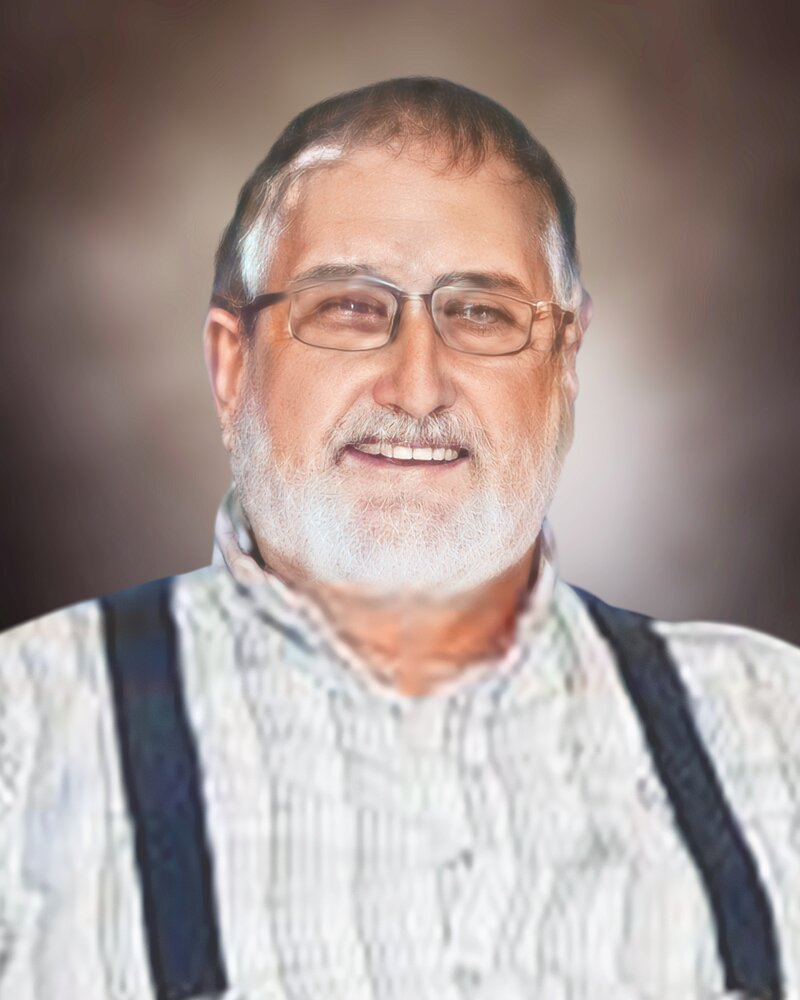 It is with great sadness that the family of William “Bill” Michael Turczyn announce his passing which occurred on Saturday, May 7, 2022, at the Saint John Regional Hospital, Saint John, NB. Born in Wolseley, SK, on December 7, 1946, he was the son of the late John and Tekla Turczyn.

Bill is survived by his loving wife Susan Turczyn (Scribner) of Hampton, NB; brother Robert “Bob” Turczyn and his wife Yuleeann of Saskatchewan; cousin Joan Andrusiac; aunt Jean Lasch; as well as many extended family. In addition to his parents, Bill was predeceased by his brother George Turczyn; and sister Mary Kennedy.

Arrangements have been entrusted to Reid’s Funeral Home (506-832-5541), 1063 Main Street, Hampton, NB. A private family interment will take place at a later date at Hampton Rural Cemetery, Hampton, NB. Donations in memory of Bill may be made to the donor’s choice. Personal condolences to the family and charitable donations may be made through: ReidsFH.com

Share Your Memory of
Bill
Upload Your Memory View All Memories
Be the first to upload a memory!
Share A Memory