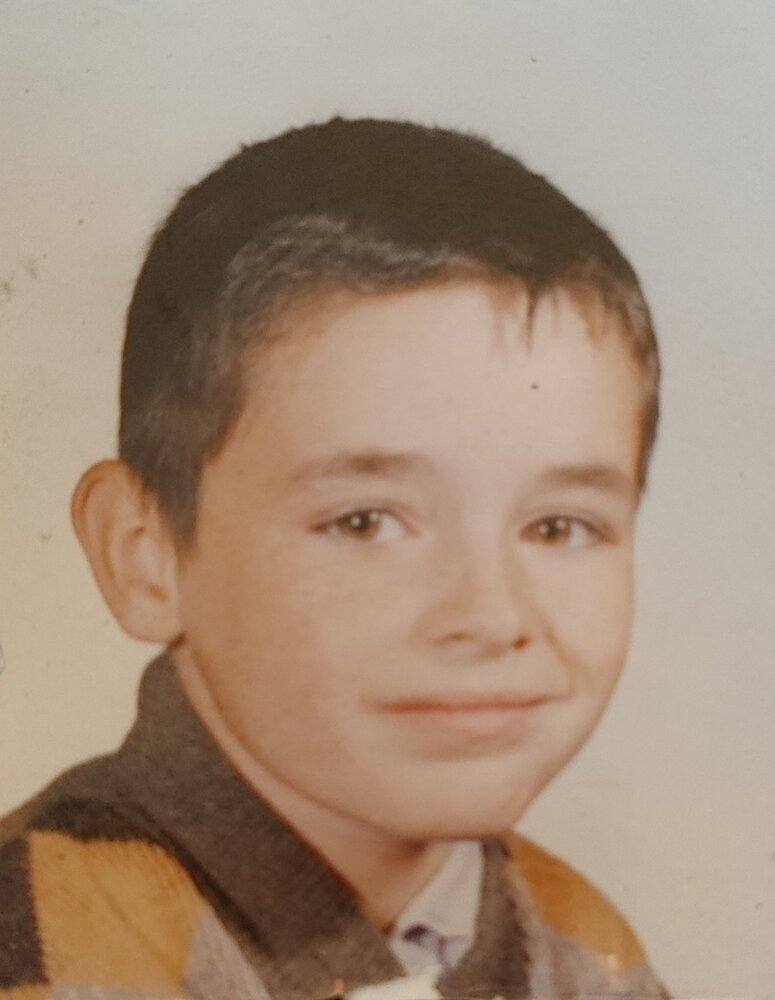 It is with great sadness that the family of Russell Joseph “Jr.” Chetley announce his passing which occurred on Tuesday, April 12, 2022, in Kingston, NB. Born in Saint John, NB, on August 1, 1951, he was the son of the late Russell and Annie (Leblanc) Chetley.

Growing up, Jr. was his dad’s righthand man, working closely with him on the farm. He appreciated the outdoors and enjoyed hunting, trapping, and fishing. He loved watching hockey with his family, and was especially close to his mom, Annie. He was known throughout the community for his regular walks on roads of Kingston Peninsula.

Russell is survived by his sisters, Nancy Wade and Susan Chetley; as well as several nieces, nephews, and extended family members. He will also be missed by the many special friends he made over the years. Along with his parents, Jr. was predeceased by his sisters Eleanor Baxter and Doris Howe.

The family would like to acknowledge the special efforts of Alex who took care Jr. after Eleanor’s passing.

Arrangements have been entrusted to Reid’s Funeral Home (506-832-5541), 1063 Main Street, Hampton, NB. A funeral service will take place at St. Bridget’s Church in Summerville, NB on May 21st, at 10:00am followed immediately by an interment at the church cemetery. Donations in memory of Russell may be made to the donor’s choice. Personal condolences to the family and charitable donations may be made through: ReidsFH.com

Share Your Memory of
Russell
Upload Your Memory View All Memories
Be the first to upload a memory!
Share A Memory