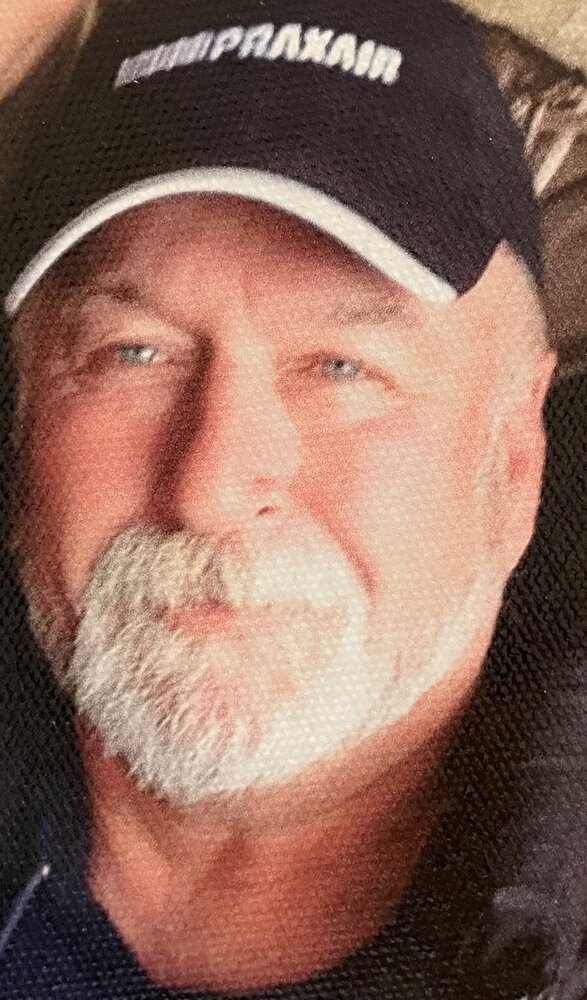 It is with great sadness that the family of David Charles Judge announce his passing which occurred on Friday, April 15, 2022 at the Saint John Regional Hospital, Saint John, NB. Born in Halifax, NS, on September 7, 1958, he was the son of the late Frederick and Phyllis (Rhodes) Judge.

David was an avid fisherman and enjoyed his time coaching minor hockey in New Brunswick and Nova Scotia. Besides his family, one of his greatest accomplishments was his 2019 induction into the Private Motor Truck Council of Canada (PMTC) Hall of Fame for 4.9 million accident and incident free kilometers behind the wheel.

Arrangements have been entrusted to Reid’s Funeral Home (506-832-5541), 1063 Main Street, Hampton, NB. David’s family and friends are invited to his home on Saturday April 23rd from 2:00 to 6:00PM for an Open House Celebration of David’s life. A private interment will take place at a later date. Donations in memory of David may be made to the Hampton Fire Rescue Association or a charity of the donor’s choice. Personal condolences to the family and donations may be made through: ReidsFH.com

Share Your Memory of
David
Upload Your Memory View All Memories
Be the first to upload a memory!
Share A Memory