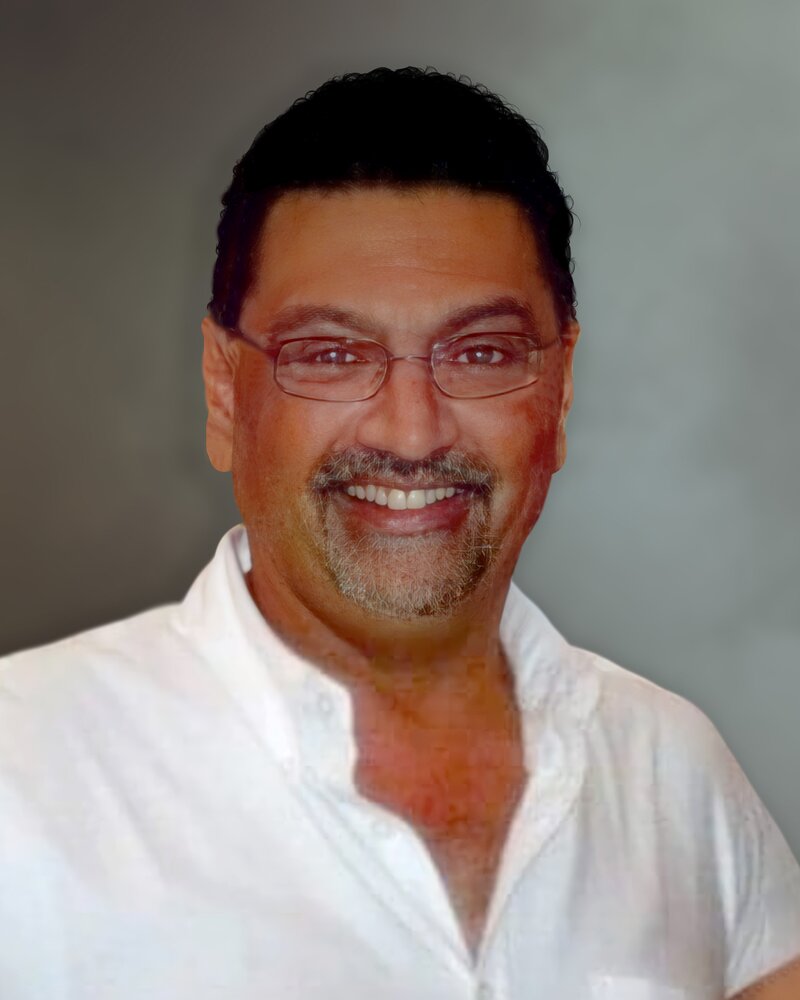 It is with great sadness that the family of Robert “Bob” Donald Gill announce his passing which occurred on Saturday, April 9, 2022 at the Saint John Regional Hospital, Saint John, NB. Born in Vancouver, BC, on August 5, 1960, he was the son of the late Robert and Beverley (Bennett) Gill.

Dad had a special love for his children and grandchildren, but his second love was his love for hockey. Whether it was playing street hockey as a kid, collecting memorabilia, or catching the game on TV, he truly loved the sport. Dad’s other true passion that he dedicated his entire working career to, was baking. He was known as “Baker Bob” to many. Dad had an amazing sense of humour and a contagious laugh that would light up a room, he will be dearly missed by his family and friends.

Arrangements have been entrusted to Reid’s Funeral Home (506-832-5541), 1063 Main Street, Hampton, NB. Visitation will be held on Wednesday, April 13th from 4 - 7PM at the Hampton United Church. A private family interment will take place at a later date. Donations in memory of Bob may be made to the Heart & Stroke Foundation, Parkinson’s Society or a charity of the donor’s choice. Personal condolences to the family and donations may be made through: ReidsFH.com

Share Your Memory of
Bob
Upload Your Memory View All Memories
Be the first to upload a memory!
Share A Memory