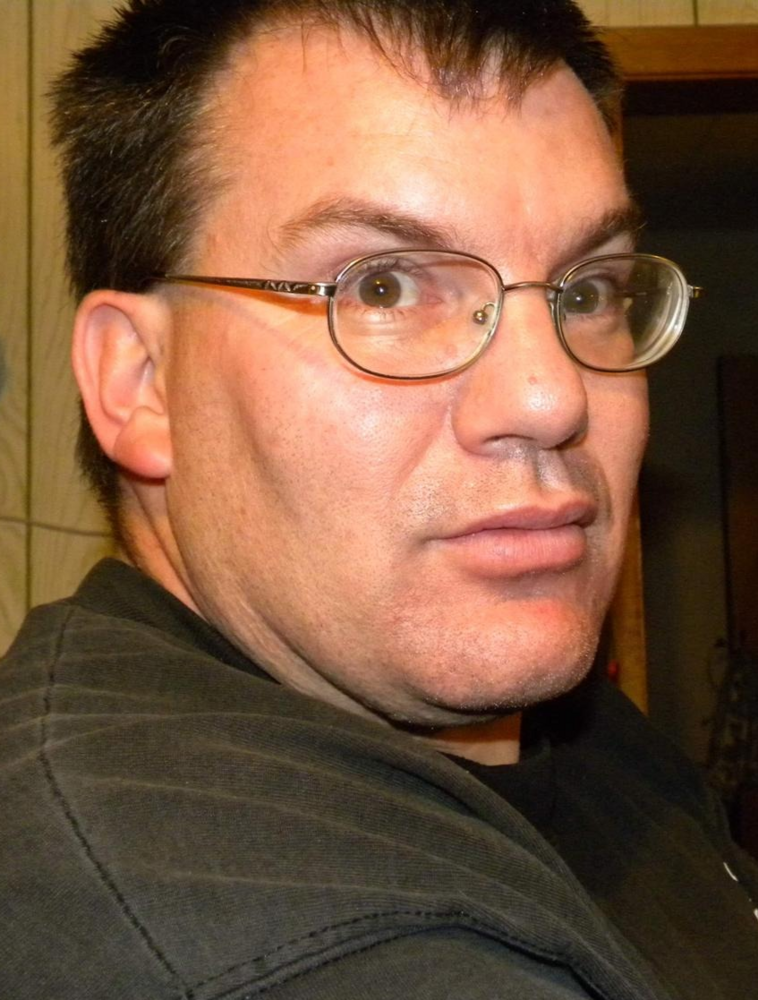 Celebration of Life for Tony Beckwith

It is with great sadness that the family of Michael “Tony” Beckwith announce his passing which occurred on Thursday, April 7, 2022 at the Saint John Regional Hospital, Saint John, NB. Born in Saint John, NB, on August 27, 1965, he was the son of Theresa (Lavallee) Beckwith and the late John Beckwith.

Tony is survived by his sisters: Tammy Beckwith and Terri Beckwith of Miramichi, NB and Tina Beckwith of Orlando, FL; brother Gary Clow (Debbie) of PEI; nephew Joseph; niece Jessica Beckwith; as well as many other nieces, nephews and friends. In addition to his father, Tony was predeceased by his brothers Tim Beckwith and Butch Beckwith; and sister Pat Smith.

Arrangements have been entrusted to Reid’s Funeral Home (506-832-5541), 1063 Main Street, Hampton, NB. Visitation will be held on Saturday, April 16th from 12-2PM followed by a Celebration of Life at 2PM all from Hampton United Church, 24 Robb Court, Hampton, NB. A private family interment will take place at a later date at Fern Hill Cemetery.

We invite every life that Tony touched with his generosity and time to say goodbye to a dear friend.

Share Your Memory of
Tony
Upload Your Memory View All Memories
Be the first to upload a memory!
Share A Memory