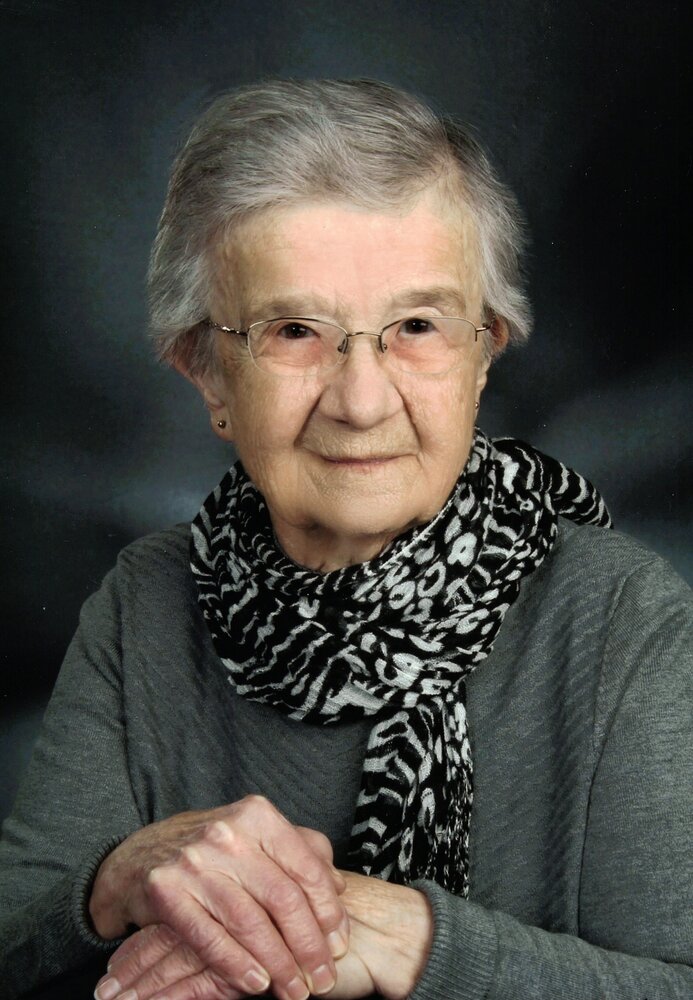 It is with great sadness that the family of Anna Marie (Chizmarik) Ketchum announce her passing on April 1, 2022, at her home in Nauwigewauk, New Brunswick. Born on October 24, 1930, in Saint John, NB, Anna was the daughter of the late Elizabeth Mary Chizmarik.

Anna is survived by her children: Paul Ketchum (Geraldine) of Ridgetown, ON, David Ketchum of Nauwigewauk, NB, and Lorraine Ketchum, also of Nauwigewauk; grandchildren: Tanya (Mark), Philip (Jamee), Tyson (Crystal), Colin, Katelyn, and Kiley; great-grandchildren: Hunter, Trent, Mia, and Seth; sister Freda Maysfield; brother Don McNally (Monica); and “half-brother” Robert McNally; along with several nieces, nephews, and extended family members. In addition to her mom, Anna is predeceased by her loving husband, Harry “Tiny” Ketchum; and son, Karl Ketchum.  Above all, her unwavering love and devotion to her family and her faith will never be forgotten.

Donations in memory of Anna may be made to the Lung Association (NB) or the charity of the donor’s choice. Personal condolences to the family and charitable donations may be made through ReidsFH.com

Share Your Memory of
Anna
Upload Your Memory View All Memories
Be the first to upload a memory!
Share A Memory