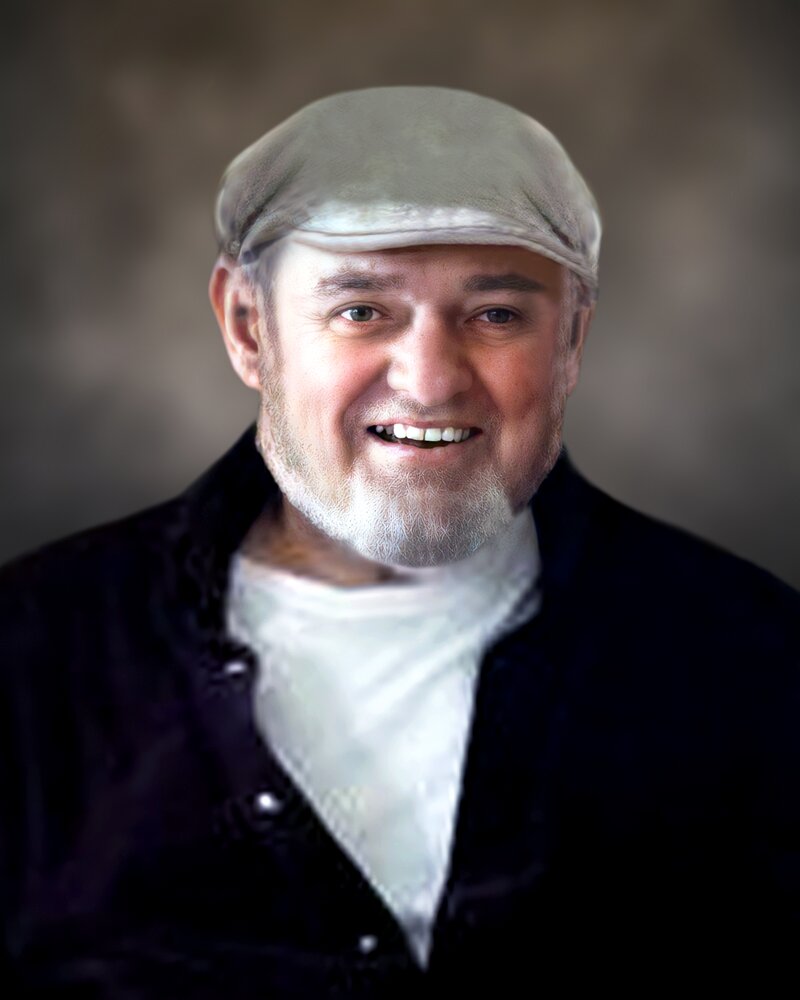 It is with great sadness that the family of Gordon Donald Landry announce his passing on March 21, 2022, at the Saint John Regional Hospital, Saint John, NB. Born in Saint John on December 2nd, 1942, he was a son of the late Emery King and Bessie (Price) Landry.

Our dad was a wonderful man and will be missed by his family so much. We take great comfort in knowing that he is now completely healed and whole with his Savior and Good Shepherd, Jesus Christ. Dad spent his formative years in St. Martins and Saint John. He had an amazing memory and the stories that he shared from those years ranged from hair-raising to hilarious.

Dad had so much talent and always had a project on the go. He could fix anything, build beautiful furniture, cook the most delicious meals, and complete many home improvements. His turkey dinners were legendary. Despite his difficult health challenges over the last five years, dad continued to be more concerned about others and their needs. We were so blessed to have him.

Arrangements have been entrusted to Reid’s Funeral Home (506-832-5541), 1063 Main Street, Hampton, NB. A private family service, and interment at Mosher Hill Cemetery, will take place at a later date.

Donations in memory of dad may be made to LIFE Outreach International or a charity of the donor’s choice. Personal condolences to the family, and donations to charity, may be made through ReidsFH.com