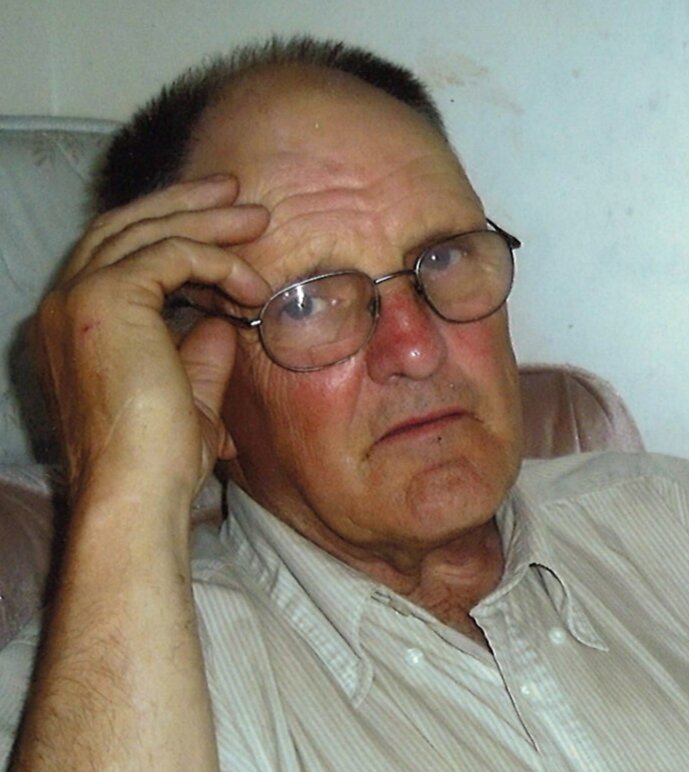 It is with heavy hearts that the family of John Albert Small announce his passing which occurred on Tuesday, March 15, 2022, at the Saint John Regional Hospital, Saint John, New Brunswick. Born in Saint John, NB on May 7, 1942, he was a son of the late Alexander and Audrey (Robertson) Small.

John grew up on the Kingston Peninsula where he worked on the family farm. He is survived by his only sibling, his sister Carolyn Perrin of Kingston, NB; as well as nephews and cousins.

Arrangements have been entrusted to Reid’s Funeral Home (506-832-5541), 1063 Main Street, Hampton, NB and at John’s request, no services will be held. Donations in memory of John may be made to the Alzheimer’s Society or to the charity of the donor’s choice. Personal condolences to the family, and donations to charity, may be made through ReidsFH.com