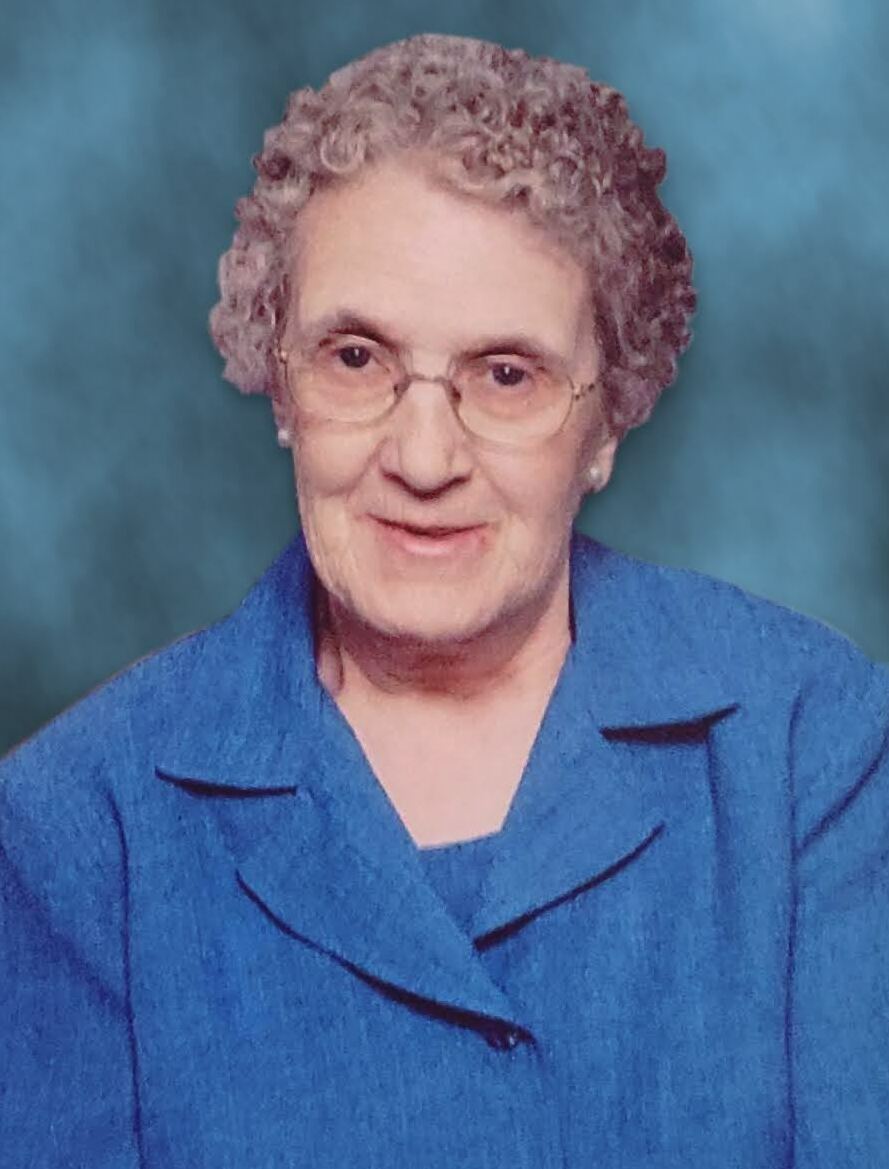 It is with great sadness that the family of Celeste Marie Cormier announces her death, which occurred on Tuesday January 25, 2022 at the Saint John Regional Hospital in Saint John NB.

Born in Rogersville, NB on May 9, 1940, she was the daughter of the late Adolph and Flora (Morais) Richard. Celeste enjoyed gardening, picking berries, attending church, but most of all she loved her family. She will be dearly missed by her husband, children and grandchildren.

Donations in memory of Celeste may be made to the Alzheimer’s Society, Canadian Cancer Society, or to the charity of the donor’s choice. Personal condolences to the family and donations may be made through ReidsFH.com

Share Your Memory of
Celeste
Upload Your Memory View All Memories
Be the first to upload a memory!
Share A Memory