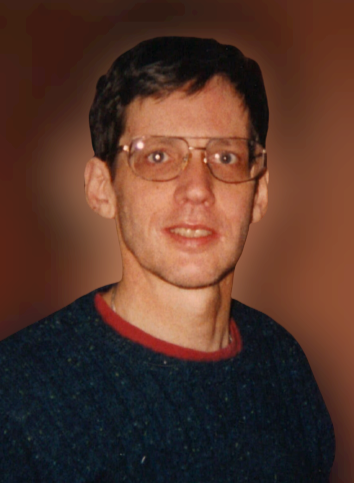 It is with great sadness that the family of Martin Allister Skinner announce his death, which occurred on Saturday, January 8, 2022, at the Saint John Regional Hospital, Saint John, New Brunswick. Born in Moncton, NB, on November 1, 1954, he was the son of Margaret (Wilson) Skinner and the late Frederick Skinner.

In addition to his mother, Martin is survived by his wife, Natacha Skinner; daughter, Jaisy Skinner (Rob Barnett) of Damascus, NB; son, Jordan Skinner (Robyn Maxwell) of Onoway, AB; grandson: Oliver Martin; sister, Wendy Dacey (Russell); sister-in-law and close friend, Michelle Cummings (Brad); brother-in-law, Jonathan Nice; nephews: Ben and Russell; and nieces: Jillian, Amanda, Charlotte, and Laura. Martin will reunited with his father and family in heaven who have passed on before him.

Martin had a passion for learning and was always happy to talk about his days in the lab at the University of Toronto, where he worked on his PhD of Microbiology. Never one to hold important information to himself, in his younger years he published numerous research papers and taught others wherever he could. In his later years he enjoyed his work with NB Power at Point Lepreau and was a dedicated employee.

Nothing was more important to Martin than his family. He was extremely proud of his son Jordan, daughter Jaisy, and his beloved grandson Oliver Martin. It brought him great joy to hear about their accomplishments and life adventures. He was an avid reader, and always enjoyed a good conversation. Martin had a true passion for science and animals. While impossible to capture the depth of his character, he was known as a loyal friend and a humble gentleman, who will be missed by all who knew him.

Martin’s family would like to thank the staff members at Carlton-Kirk Lodge Nursing Home, Saint John Regional Hospital (especially the Neurology Department), Ambulance NB, and the Handi-Bus Service. A special thank you to Michelle, who faithfully supported Martin and his family over the years, as well as long-time friend, Anita, whose regular visits were always appreciated.

Arrangements have been entrusted to Reid’s Funeral Home (506-832-5541), 1063 Main Street, Hampton, NB. A private event will take place at a later date. Donations in memory of Martin may be made to the Carleton Kirk Lodge Nursing Home, the SPCA Animal Rescue of Saint John, or a charity of the donor’s choice. Personal condolences to the family and donations may be made through ReidsFH.com

Share Your Memory of
Martin
Upload Your Memory View All Memories
Be the first to upload a memory!
Share A Memory