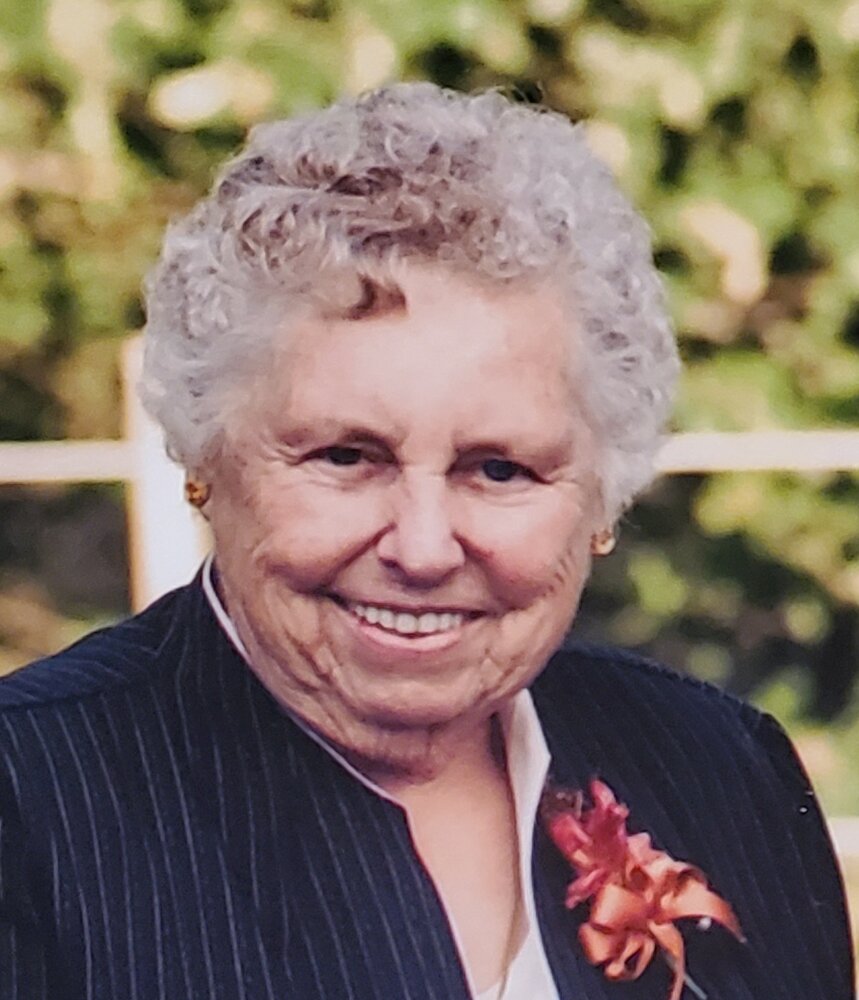 It is with great sadness that the family of Joyce Eilene MacDonald announce her death, which occurred on December 4, 2021, at the Saint John Regional Hospital. Born on November 29, 1932, she was a daughter of the late Willard and Zelda (Godsoe) Ellis.

Arrangements have been entrusted to Reid’s Funeral Home (506-832-5541), 1063 Main Street, Hampton, NB. A graveside service will take place in spring of 2022 at Mosher Hill Cemetery, St. Martins, NB. Donations in memory of Joyce may be made to the Saint John Regional Hospital – Palliative Unit, Stoneybrook Veterinary Services, or to the charity of the donor’s choice. Personal condolences to the family and donations may be made through ReidsFH.com

Share Your Memory of
Joyce
Upload Your Memory View All Memories
Be the first to upload a memory!
Share A Memory