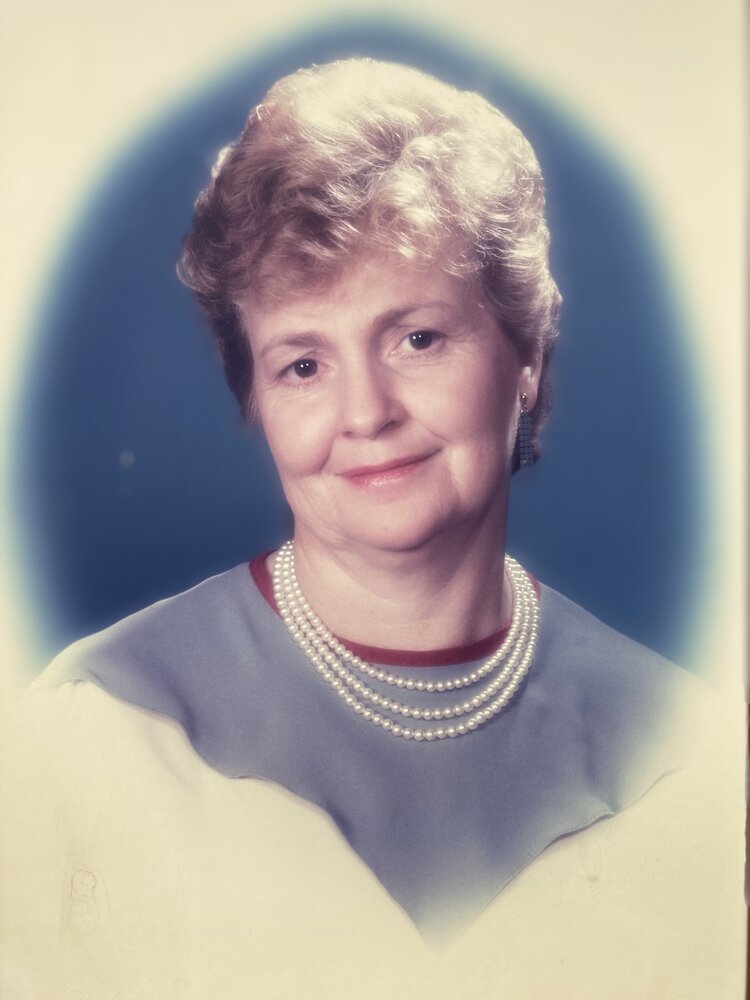 It is with great sadness that the family of Thelma Irene Dixon announce her death, which occurred on November 22, 2021 at her home in Hampton, NB. Born on February 9, 1940, she was a daughter of the late Cecil and Thelma (Chase) Busson.

Arrangements have been entrusted to Reid’s Funeral Home (506-832-5541), 1063 Main Street, Hampton, NB, where visitation will be held on Friday, November 26th from 1-2PM.  Due to the provincially mandated COVID-19 regulations, proof of identification & vaccinations must be provided before entering the River Centre. Masks must also be worn inside the building. A graveside service will follow at Hampton Rural Cemetery.

Donations in memory of Irene may be made to Bobby’s Hospice or to the charity of the donor’s choice. Personal condolences to the family and donations may be made through ReidsFH.com

Share Your Memory of
Irene
Upload Your Memory View All Memories
Be the first to upload a memory!
Share A Memory