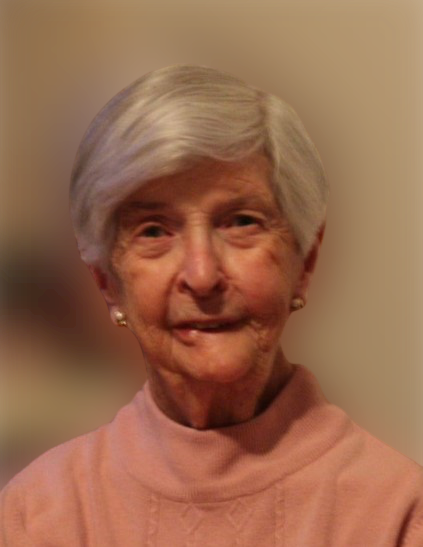 With great sadness we announce that Vivien Mary Elizabeth Anderson of Rothesay, NB, died peacefully on October 21, 2021 after a brief stay in hospital. Born in 1927, she was a daughter of the late Joseph and Catherine Shannon. Vivien was also predeceased by her husband, James Robert Anderson and her sister, Kathleen Hooper.

Throughout her life Vivien always took the time to help others, and was active in the Baptist Church. The family would like to thank everyone who helped Vivien stay in her own home over the years. The family also wishes to extend their sincere gratitude to the staff on the 7th floor of St. Joseph’s Hospital.

Arrangements have been entrusted to Reid’s Funeral Home, Hampton, NB. A funeral service will be held at Kennebecasis Baptist Church on October 26, 2021, at 10:00AM. A private interment will take place from St. Stephen Rural Cemetery. Donations in honour of Vivien may be made to a charity of the donor's choice.

Share Your Memory of
Vivien
Upload Your Memory View All Memories
Be the first to upload a memory!
Share A Memory