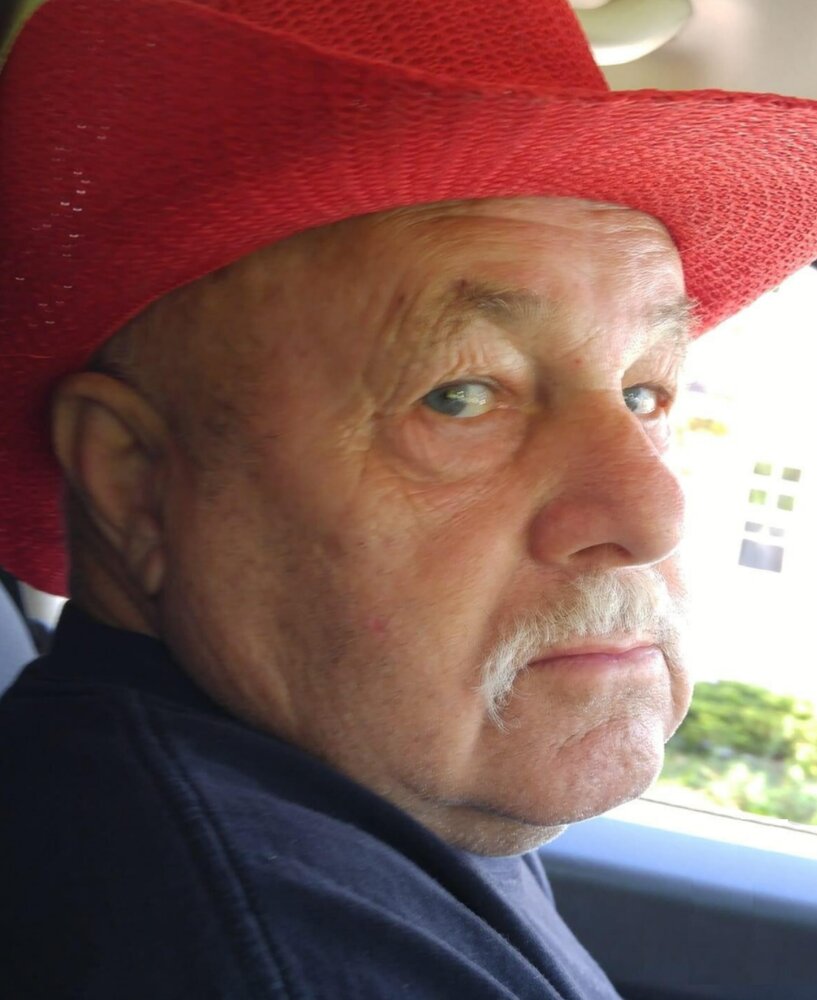 It is with heartfelt sadness that the family of Andrew “Andy” Gilles Berube announce his passing which occurred on Thursday, October 14, 2021, at the Saint John Regional Hospital. Born in Gaspe, Qc, on March 14, 1942, he was a son of the late Antonio & Irene (Chenard) Berube.

Andy is survived by his loving wife, Mavis (Lewis) Berube; and his loving family and friends.

Andy enjoyed his time hunting moose, deer and fishing in the great outdoors.  You could find him in the garage working away and probably telling a few stories.  He was a junk collector and always found good in someone else’s garbage.  Andy was a great friend to many and was always there for anyone who needed help, he will be greatly missed.

Donations in honour of Andy may be made to the charity of the donor’s choice. Personal condolences to the family and donations may be made through ReidsFH.com

Share Your Memory of
Andy
Upload Your Memory View All Memories
Be the first to upload a memory!
Share A Memory