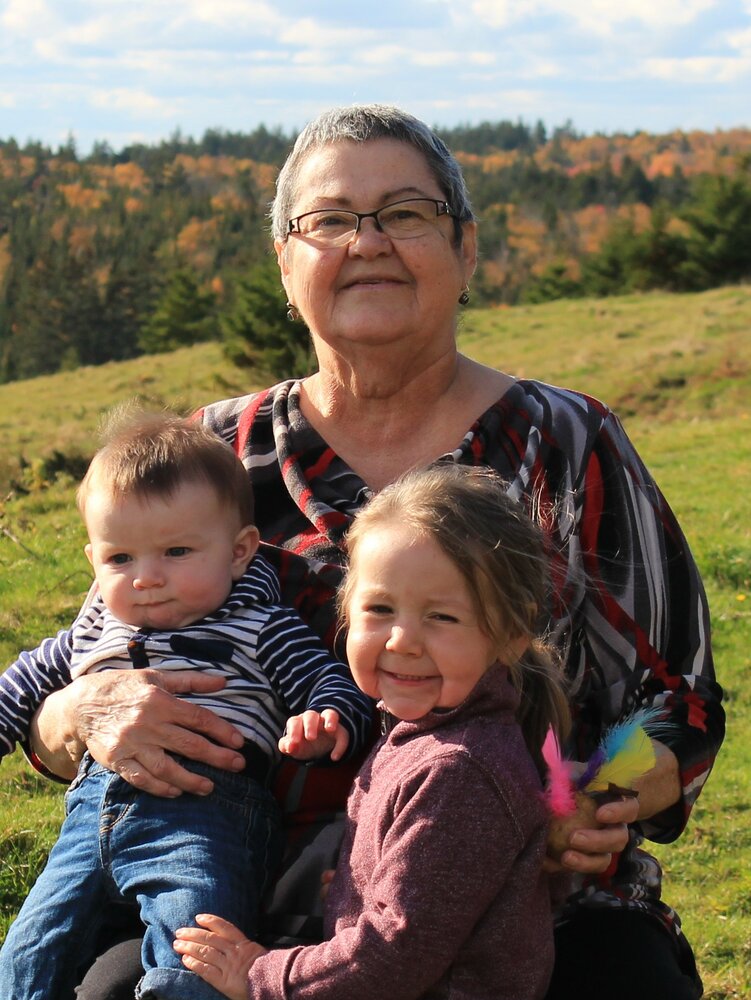 It is with heartfelt sadness that the family of Bonita Ada “Bonnie” Ganong, announce her passing which occurred on Saturday, October 2, 2021, at the Saint John Regional Hospital, Saint John, NB. Born in Gaspé, QC, on January 13, 1953, she was a daughter of the late Garnet and Myra (Johnson) Annett.

In addition to her parents, she is predeceased by her brothers: Harold, Henry, and Roderick; and grandson, Nathan.

Bonnie worked in the school system as a T.A. at the Hampton Elementary and Dr. A.T. Leatherbarrow schools for many years. It brought a smile to her face to know she could help make a difference in a child’s life by showering them with compassion. Anyone who had the pleasure of knowing Bonnie would agree that she always greeted them with a warm smile and kind heart. She was a selfless woman who helped anyone in need. Although it was a difficult task, two of her proudest achievements were honouring the wishes of her mom and mother-in-law by taking care of them at home until they passed away.

Everyone knows that Bonnie’s greatest joy in life was her son Jamie, who she referred to as her pride and joy, and her "babies", Elsie, Judson, and Jack, of whom she was so proud. She was a devoted wife, mother, stepmother, and grandmother, and will be dearly missed by all of her loved ones and friends.

The family would like to acknowledge the compassionate care Bonnie received from her Palliative Care team, and thank all of doctors, nurses, and technicians of the chemotherapy and radiation department.

Arrangements have been entrusted to Reid’s Funeral Home (506-832-5541), 1063 Main Street, Hampton, NB. Donations in honour of Bonnie may be made to the Canadian Cancer Society (NB) or a charity of the donor’s choice. Personal condolences to the family and donations may be made through ReidsFH.com

Share Your Memory of
Bonnie
Upload Your Memory View All Memories
Be the first to upload a memory!
Share A Memory