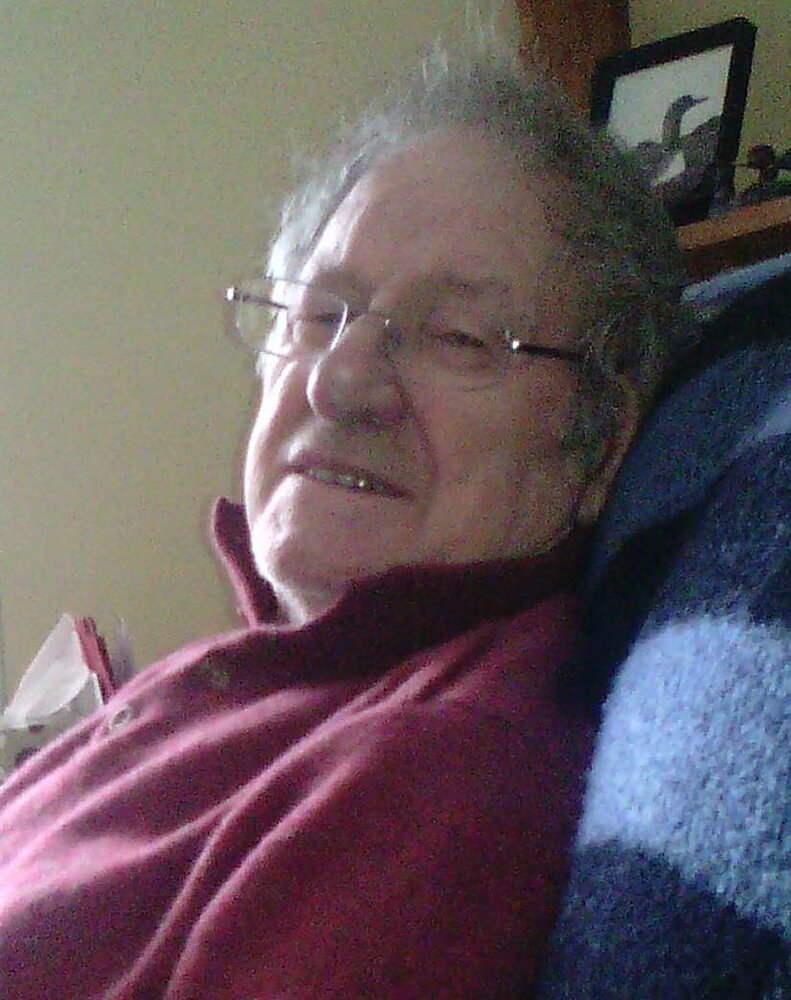 It is with heartfelt sadness that the family of Hector Herman Pierre White announce his passing which occurred on Wednesday, September 22, 2021, at the Saint John Regional Hospital. Born in Bathurst, NB, on August 30, 1929, he was a son of the late Joseph and Amanda (Graham) White.

Hector loved working with his hands, even building a cottage, with Solange, from the ground up. He was an avid woodworker and gardener, and appreciated wildlife of all sorts, especially the birds that visited his birdfeeders. Hector was happiest while being outside in nature.

He was fan of classic boxing matches, especially any with Mohammed Ali. He will also be remembered as a fan of Johnny Cash. Hector was a kind, patient and caring person, and will be missed by everyone who knew him.

The family would like to thank Helen Blakney, Helena Hook, and Nancy Thorpe for the friendship and compassionate care they provided over the years.

Donations in honour of Hector may be made to the Alzheimer Society of NB, or charity of the donor’s choice. Personal condolences to the family and donations may be made through ReidsFH.com

Share Your Memory of
Hector
Upload Your Memory View All Memories
Be the first to upload a memory!
Share A Memory