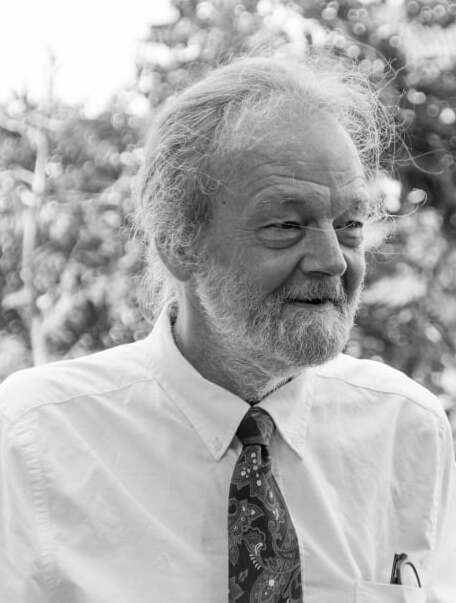 It is with heartfelt sadness that the family of James Anderson Ritchie announce his passing which occurred on Wednesday, September 22, 2021, at his home in Wickham, NB. Born in Saint John, NB, on September 2, 1949, he was a son of the late William and Elizabeth Marjorie (Anderson) Ritchie.

Andy believed in the law and was pleased to have fulfilled his childhood dream of becoming a trial lawyer. After years as a criminal defense attorney in Saint John, he ‘washed up’ on the banks of the Saint John River and lived out his days there in its beauty.  An avid stamp and coin collector, and history buff, Andy loved building rock walls and tending to his plants and property at Wickham. His greatest delight was seeing his beach enjoyed by family and friends. They will miss him dearly.

Arrangements have been entrusted to Reid’s Funeral Home (506-832-5541), 1063 Main Street, Hampton, NB. A private Celebration of Life will take place at a later date.

Donations in honour of Andy may be made to the New Brunswick Law Foundation Scholarship Fund, the Canadian Cancer Society, or charity of the donor’s choice. Personal condolences to the family and donations may be made through ReidsFH.com

Share Your Memory of
Andy
Upload Your Memory View All Memories
Be the first to upload a memory!
Share A Memory