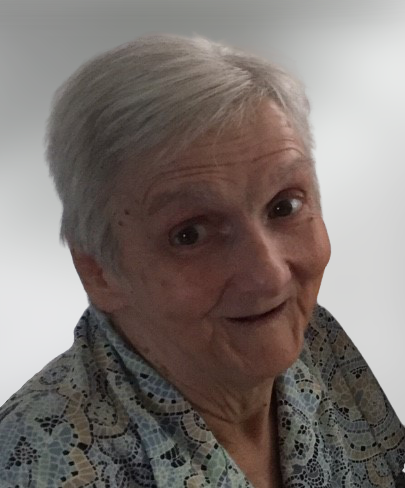 It is with heartfelt sadness that the family of Lauraine Ann Blanchard announce her passing which occurred on Thursday, September 09, 2021, at Bobby’s Hospice, Saint John, NB. Born in Saint John, NB on September 6, 1948, she was a daughter of the late Lawrence and Rose Marie (Gallant) Blanchard.

Lauraine is survived by her brother Don Blanchard (Bernice) of Alberton, PEI, as well many extended family members. In addition to her parents, she is predeceased by her sisters: Louise Myshrall, Anita Powers, and Hermine Soucy; and brothers Clifford, Hubert, Fred, Benny, and Norman Blanchard.

Donations in honour of Lauraine may be made to Muscular Dystrophy Canada (NB) or the charity of the donor’s choice. Personal condolences to the family and donations may be made through ReidsFH.com

Share Your Memory of
Lauraine
Upload Your Memory View All Memories
Be the first to upload a memory!
Share A Memory