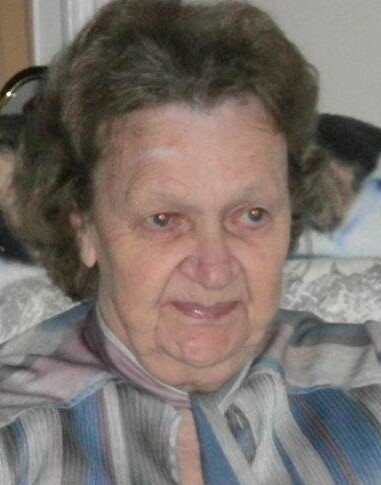 It is with great sadness that the family of Marion Josephine Cook announce her passing which occurred on Monday, September 6, 2021, at the Saint John Regional Hospital. Born in Hampton, NB on November 13, 1928, she was the daughter of the late William and Amy (Janes) Chambers.

Marion married the love of her life, Ernest Cook, in 1954 and was a resident of Hampton for most of her life. She was a lifelong member of the Ladies Auxiliary Branch #28 Hampton until their closing; was Sargent at arms for more than 50 years as well as served as president many times. Marion was the last surviving member of her immediate family.

Donations in honour of Marion may be made to the Alzheimer’s Society or to the charity of the donor’s choice. Personal condolences to the family and donations may be made through ReidsFH.com

Share Your Memory of
Marion
Upload Your Memory View All Memories
Be the first to upload a memory!
Share A Memory