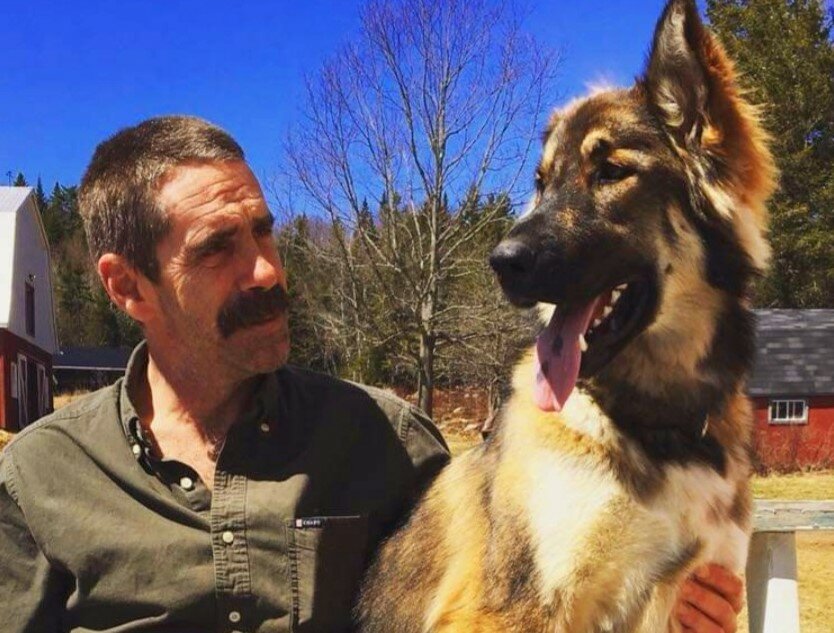 It is with broken hearts we announce the unexpected passing of Daniel "Danny" Leslie Palmer on Saturday, August 28, 2021 at his home in Kingston, NB. He was born in Saint John, NB, on July 28, 1962.

Dan was a man who loved being outdoors around his little farm where he embraced his love of the land and animals.  He was an awesome cook and was especially proud that most ingredients came from his garden.  He believed in being a good neighbour and was always happy to check in on them to ensure all was well.

Dan was very proud of his ability to safely drive b-trains (forward and backwards) for Sunbury Transport.

Arrangements have been entrusted to Reid's Funeral Home (506-832-5541), 1063 Main St, Hampton, NB, where all services will be private.  Donations in memory of Dan may be made to the NB-SPCA or to the charity of the donor's choice.  Personal Condolences to the family and donations may be made through ReidsFH.com

Share Your Memory of
Daniel
Upload Your Memory View All Memories
Be the first to upload a memory!
Share A Memory