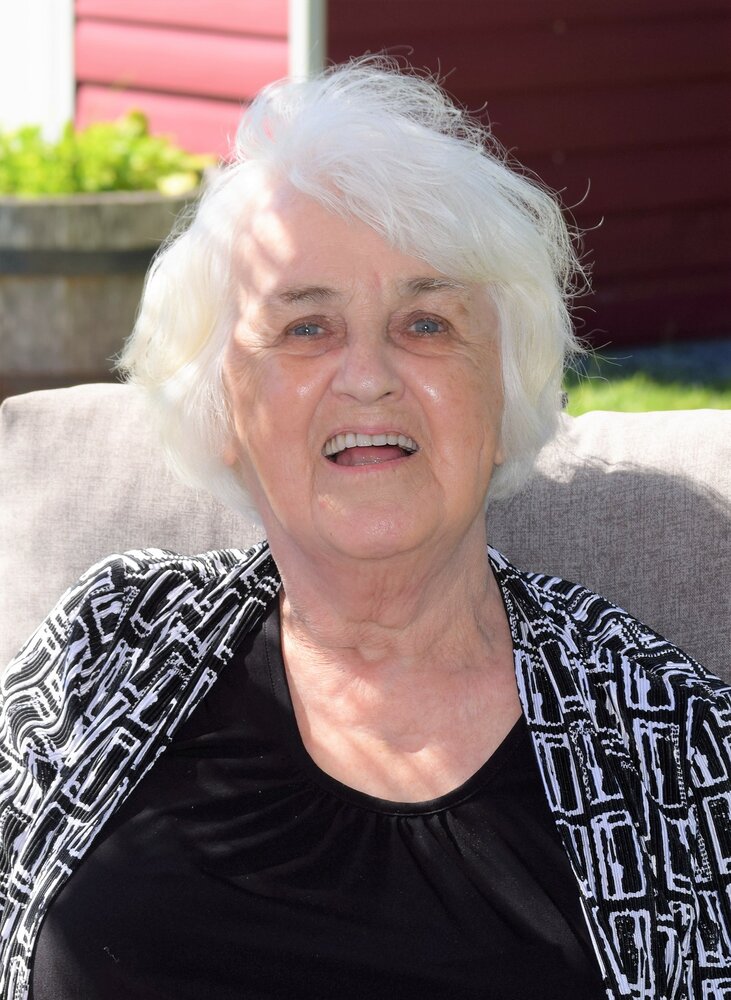 It is with great sadness that the family of Priscilla “Pat” Katherine Brown announce her passing which occurred on Friday, August 20, 2021, at the Saint John Regional Hospital. Born in Alma, NB on August 10, 1936, she was a daughter of the late William and Flossie (Rolfe) Butland.

Pat’s family would like to thank Dr. Le, the staff of 4AN, and Bayshore Home Care. Also, a very special thank you to Faith and Geina.

Donations in honour of Pat may be made to St. Martins Baptist Church or the charity of the donor’s choice. Personal condolences to the family and donations may be made through ReidsFH.com

Share Your Memory of
Pat
Upload Your Memory View All Memories
Be the first to upload a memory!
Share A Memory