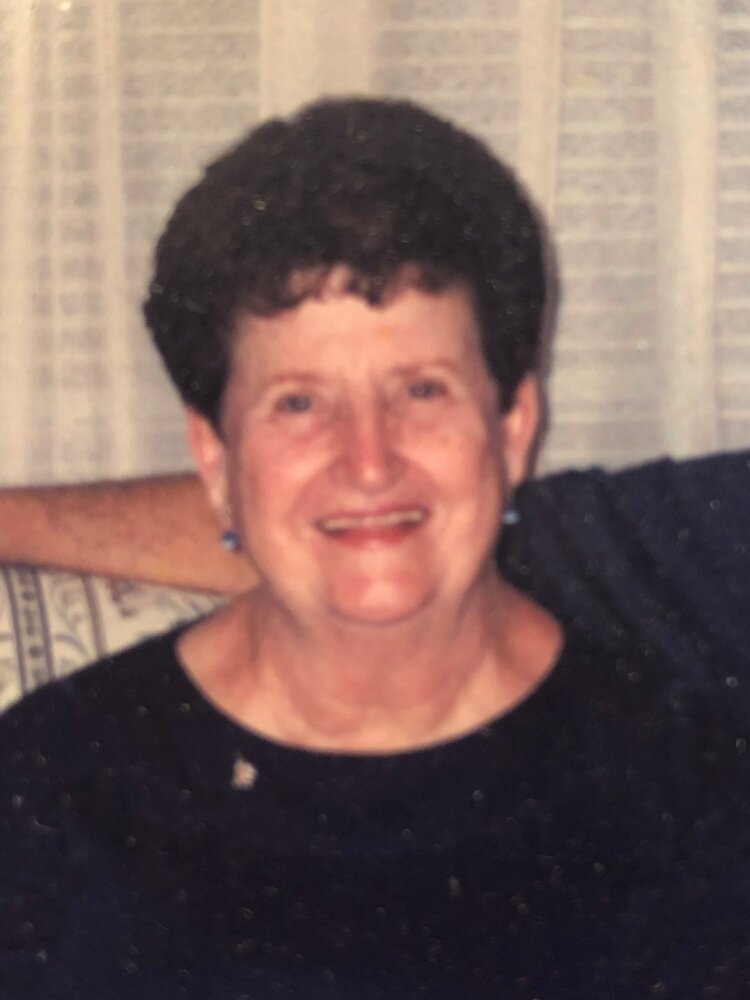 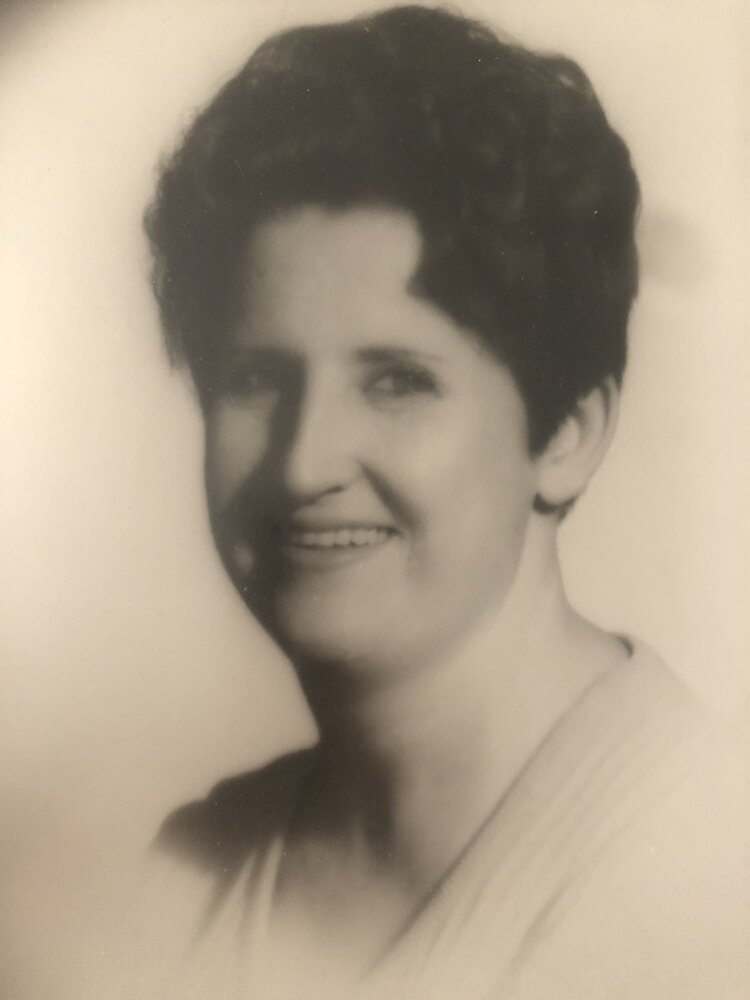 It is with great sadness that the family of Marilyn Eleanor Scott announce her passing which occurred on Wednesday, August 18, 2021, at the Dr. V.A. Snow Centre, Hampton, NB. Born in Cambridge, Massachusetts on August 21, 1934, she was the daughter of the late Frank and Susan (Verge) Hewitt.

Marilyn is survived by her loving husband John “Jack” Scott of Hampton, formerly of Upham, NB; as well as several nieces, nephews, great nieces and great nephews. In addition to her parents, Marilyn was predeceased by her brothers: Stanley, Richard, Frank and Robert Hewitt; and sister Shirley Adams.

Arrangements have been entrusted to Reid’s Funeral Home (506-832-5541), 1063 Main Street, Hampton, NB, and will be held privately. Donations in honour of Marilyn may be made to the charity of the donor’s choice. Personal condolences to the family and donations may be made through ReidsFH.com

Share Your Memory of
Marilyn
Upload Your Memory View All Memories
Be the first to upload a memory!
Share A Memory