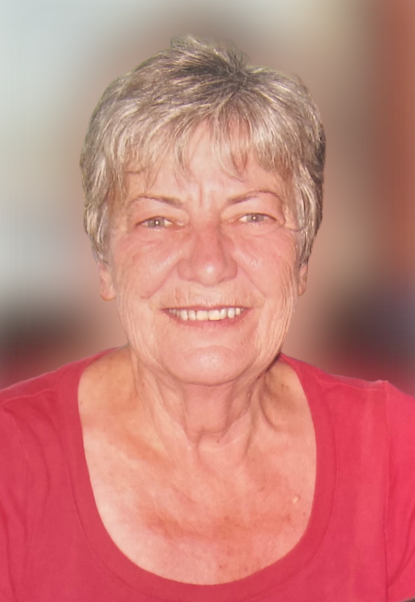 It is with great sadness that the family of Carol Elizabeth McIntyre announce her passing which occurred on Tuesday, August 17, 2021, at the Dr. V.A. Snow Centre, Hampton, NB. Born in Sussex, NB, on January 9, 1943, she was the daughter of the late Emery and Ruby (MacDonald) Brooks.

Carol & Brian were married on April 17, 1965. Her careers included administrative assistant, bank teller and cashier, while volunteering at her children’s school throughout their elementary years.  Carol enjoyed weekly crib night at the Legion and Friday hen nights with friends.  She was known for her big smile and welcoming, kind, friendly disposition.   She will be missed by all who knew her.

Arrangements have been entrusted to Reid’s Funeral Home (506-832-5541), 1063 Main Street, Hampton, NB and will be held privately. Donations in honour of Carol may be made to the charity of the donor’s choice. Personal condolences to the family and donations may be made through ReidsFH.com

Share Your Memory of
Carol
Upload Your Memory View All Memories
Be the first to upload a memory!
Share A Memory